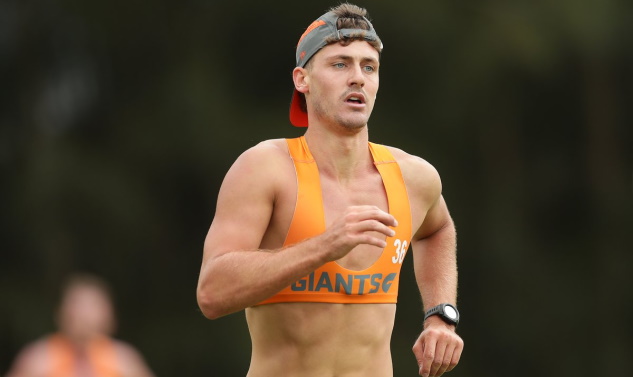 Harry Perryman has signed a 2 year contract extension, he has played 70 AFL games for the Giants.

“Harry is an important part of our side and it’s been great to see his journey over the past few years. We’re looking forward to seeing what he can produce after re-committing for another two years.” Giants GM of Football Jason McCartney.

Jacob Wehr will be delisted, the Giants will look to re-draft him in the rookie draft.