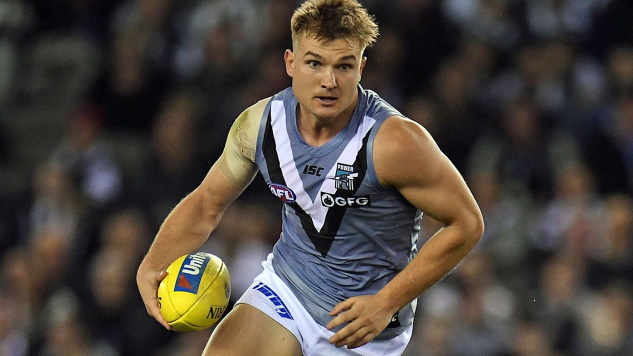 The midfield increase for Jordan DeGoey in recent games has resulted in excellent fantasy numbers, he has averaged 116.8pts from his last 4 games.

Ollie Wines has put together an excellent fantasy season, he is averaging 113.2pts from 17 games including 127.0pts from his last 6 games.

Wines has been used at 75.5% of centre bounces this season, he is ranked No.1 at Port Adelaide.

Finlay Macrae comes back into the starting line-up for Collingwood on Friday night, his scoring output at AFL level has been stifled by usage as the medical sub & being played away from the midfield.

Expect a sprinkling of midfield usage at Marvel Stadium on Friday night, he has averaged 25.8 Disposals, 3.0 Marks & 5.3 Tackles from 4 games at VFL level this season through a midfield role.

Ownership is likely to be strong.