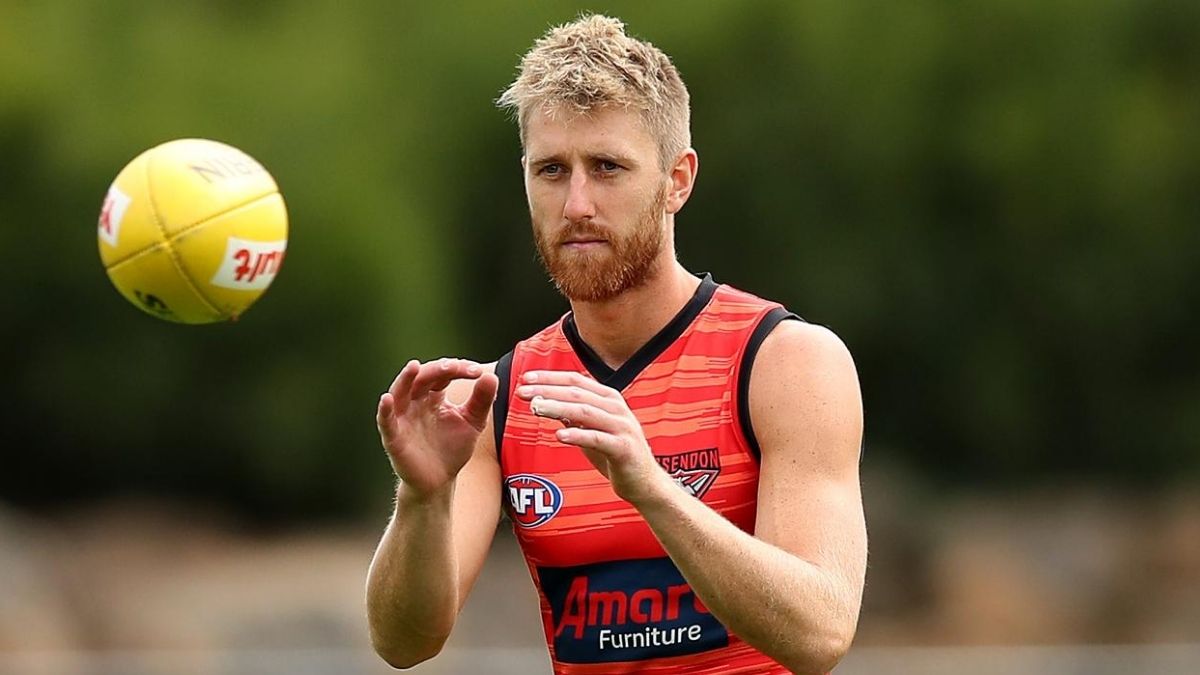 There is clarity in the role for Dyson Heppell this season, the former midfielder expects to play across half-back again in 2022.

The Bombers were back in full training on Monday, Heppell was specifically asked about his role this year.

“What we’re trying to achieve here as well is guys to be able to be a bit versatile & play in a number of roles,” Heppell said.

He added that he would be “primarily off half-back, but could push up to a wing.”

FANTASY IMPACT: Dyson Heppell averaged 94.3pts from 19 games in 2021, he scored a season high 142pts in Round 6 against Collingwood.

A similar role in 2022 will likely produce a similar scoring output for Heppell, he missed 4 games in 2021 & has previously had major foot concerns.

Heppell is still likely a risky selection for season long fantasy due to the potential to be managed, durable options are a priority for long form fantasy.

He is likely a mid round option in single season draft leagues, keep in mind completing a full season likely remains questionable.