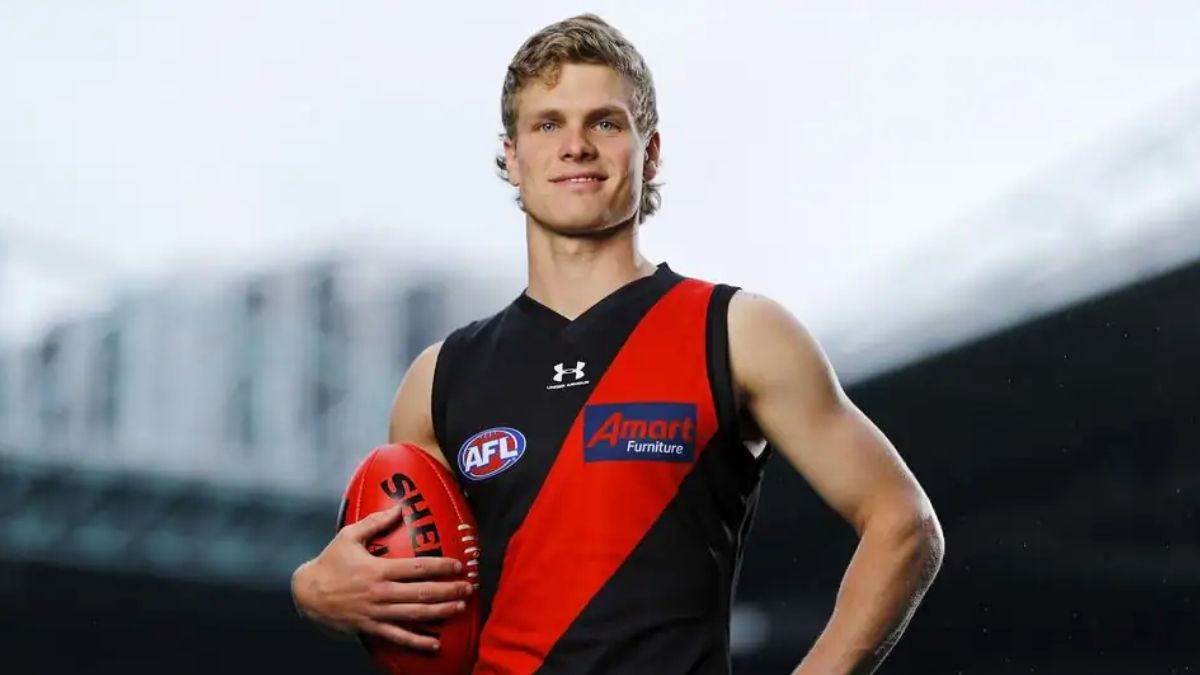 We could see plenty of Ben Hobbs in 2022, this was according to Essendon captain Dyson Heppell on Monday.

Hobbs was taken at pick 13 by the Bombers in the 2021 AFL Draft, Heppell provided glowing remarks on the midfielder at a press conference today.

“I reckon we’ll see plenty of footy from him this year.”

“He’ll bring a good bit of grunt on the inside, but I think he’s got that footy smarts as well, knows how to find the ball & just picking up the knack of our play pretty quickly.” Heppell said.

FANTASY IMPACT: Ben Hobbs will be right in the mix to debut early in 2022, he’s an inside contested type midfielder that can win a stack of ball.

Essendon GM of Football referred to Hobbs as a “ready-made player” post-draft.

His scoring output could be decent if he can work his way into the core midfield group at the Bombers in 2022.

Hobbs is a consideration for season long fantasy, keep a close track on his progress throughout pre-season.