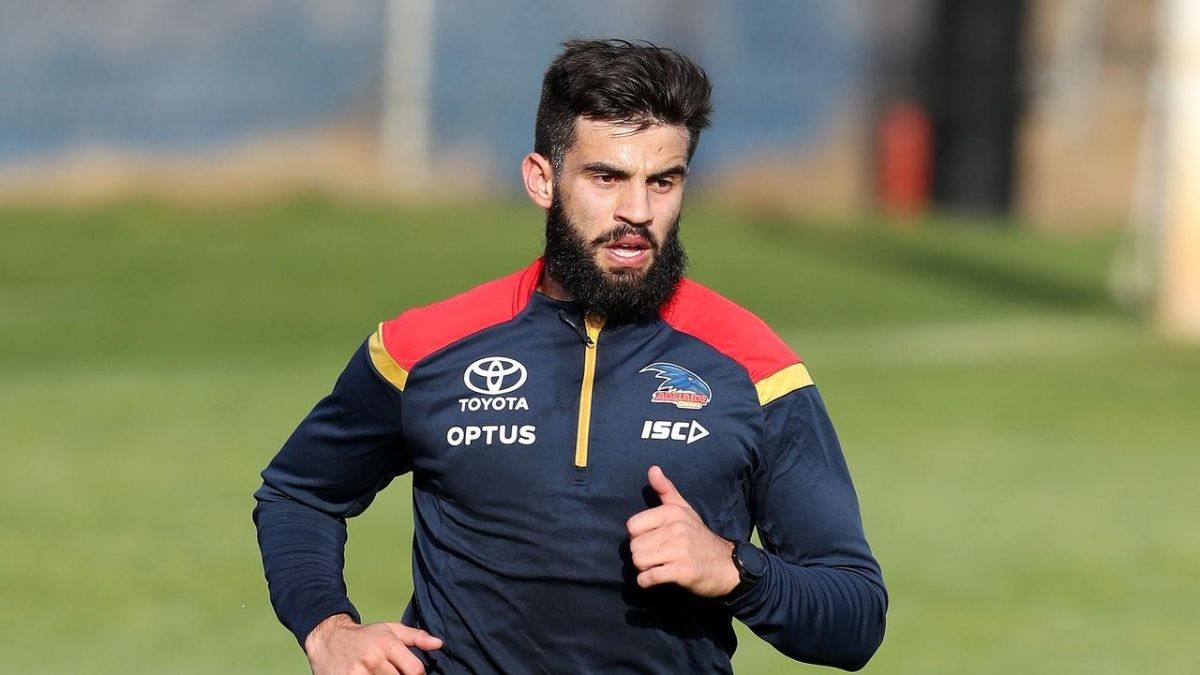 Adelaide will remain cautious with Wayne Milera, the defender will look to return to footy after an extended period away from the game due to injuries.

Adelaide Head of Football Adam Kelly spoke with the media on Monday.

“We’re just so pleased that he’s out there with the playing group at the moment and going well, it puts a smile on our faces to see him out there.”

“We’ll start cautiously because he’s had such a long way away from football,”

“But we cross our fingers every day that he gets through another session and gets one step closer to making his way back onto the field.

Adelaide senior coach Matthew Nicks said the club would be patient with Milera in a pre-season update in December.

“We’ll continue to work with that without taking too much risk.”

The Crows haven’t changed their opinion on Milera so far over the pre-season, he is worth monitoring for any positive news on his return to play status

Milera is a target for season long fantasy, however it would be wise to take into consideration the cautious approach Adelaide currently have & how that might impact your team if it infiltrates into the season.