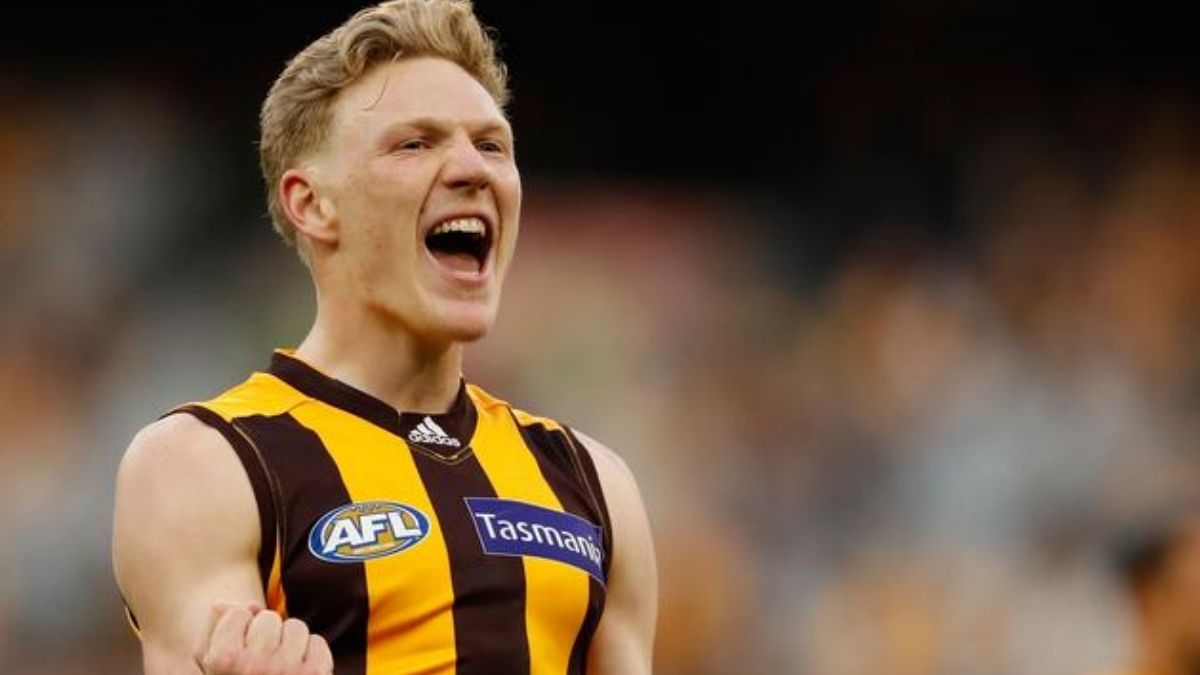 Speaking on Monday he was pleased that the work he has put in has him prepared for the upcoming year.

“It’s going well, got a good block of training in pre-Christmas & then was able to do a little bit in the break”

“I’ve done a lot of training, I’ve sort of done a pre-season while the boys were playing (last year).”

“The last 6 months of my rehab were pretty hard, held me in good stead for this pre-season.”

Hawthorn senior coach Sam Mitchell said Sicily was “ready to go” in December, he added comments on his role for the 2022 season.

“We haven’t got too much into that detail at this stage, but I certainly see him as a defender at the moment.” Mitchell said.

His scoring output should be decent through a half-back intercepting type defender role.

Sicily is an option for season long fantasy, coming off a back to back type pre-season training program it provides some type of comfort he can return to his solid fantasy scoring output.