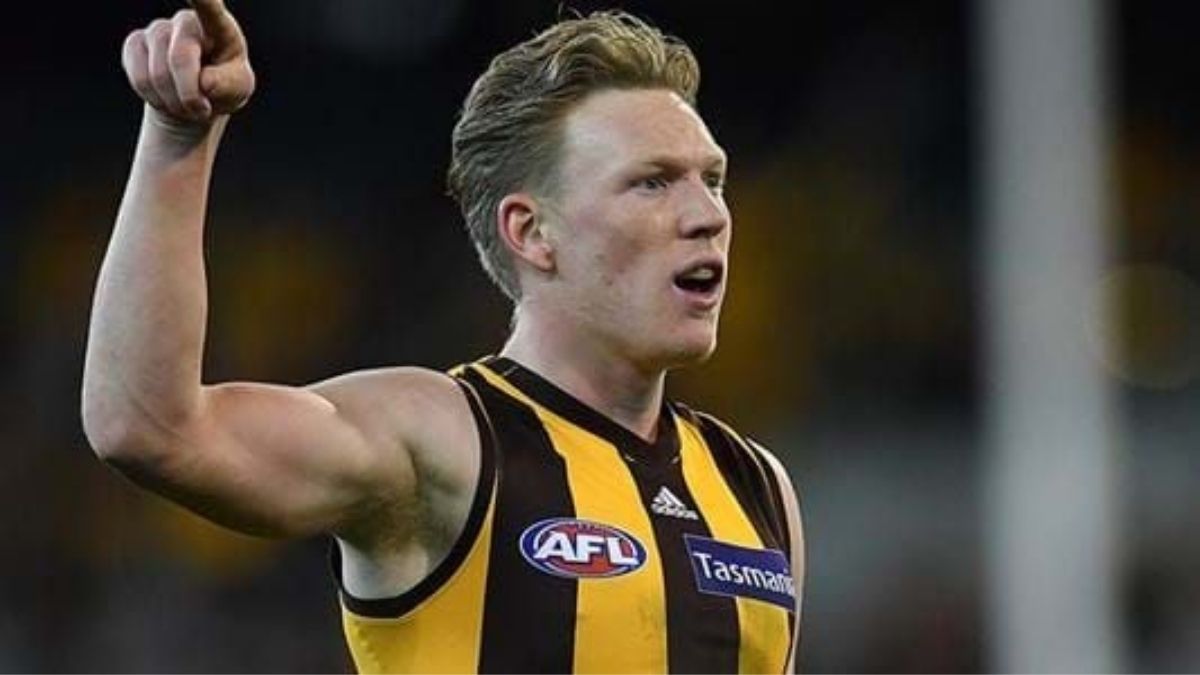 The role for James Sicily has been identified, senior coach Sam Mitchell entering his first full year in the top job all but locked-in Sicily to play down back.

Sicily missed the entire 2021 season, he sustained an ACL injury late in the 2020 season.

Sam Mitchell provided an update on his current health status at the beginning of pre-season for the full playing list.

“He would be available to play, if we were playing now.”

“We’re not in too much of a rush with getting him to do everything,”

“But certainly, he’s ready to go.”

While definitive decisions haven’t been made yet for the 2022 season, Mitchell was comfortable with Sicily playing in defence.

“I think he’s played his best footy in defence, he’s most confident in defence.”

“We haven’t got too much into that detail at this stage, but I certainly see him as a defender at the moment.”

With Mitchell all but ensuring Sicily will play in defence in 2022, from a fantasy perspective the Hawthorn defensive unit can start to be identified for any potential opportunities.

For Sicily, his scoring output should remain solid at a minimum with potential upside based on his specific role & ability to be used as a distributor out of D50 as well as being utilised as an intercept marking defender.

Sicily is a consideration in season long fantasy at Round 1, he should exceed his expected starting salary.

His scoring output & role is a watch over pre-season.

The ADP for Siciliy in single season draft leagues may fluctuate early, he may settle somewhere mid-draft.