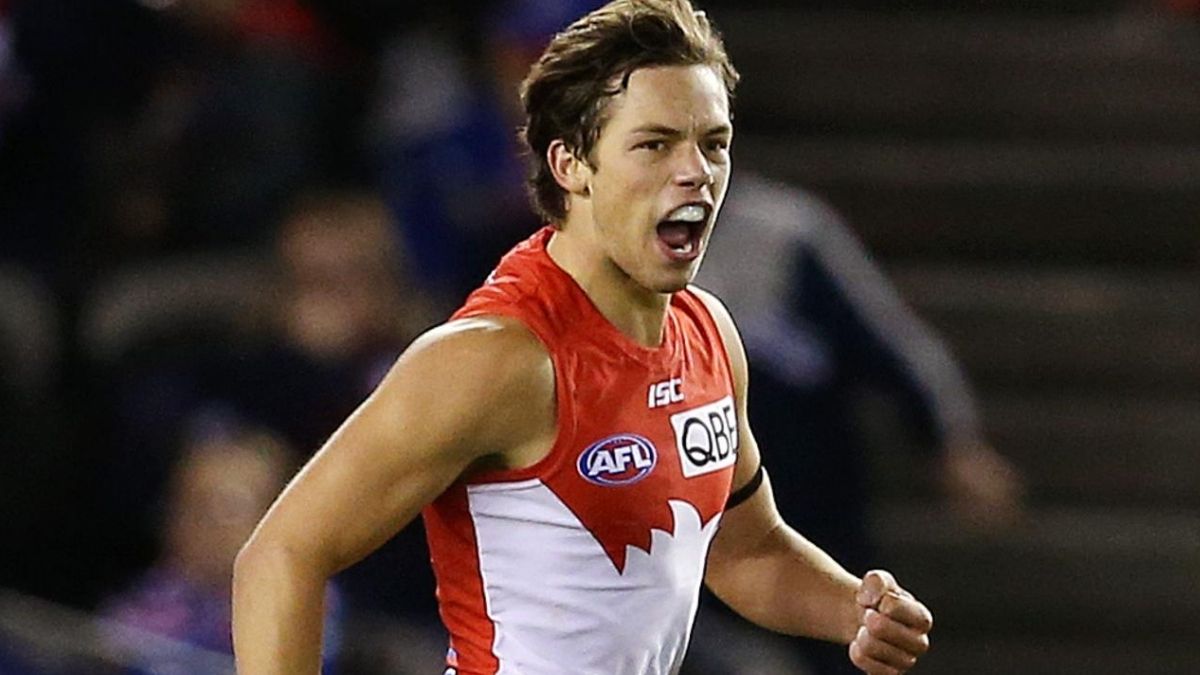 Oliver Florent has provided an update on his role this season, the Sydney midfielder expects to play through the middle of the ground again in 2022.

Sydney returned to training late last week, he said the team has returned in good shape.

“The coaches have backed us in to have a good off-season program where we come back fit, so it’s great that we can focus on our skills and our ball movement.”

“I am definitely aiming for team success again. I just want to be able to play my role through the midfield and wherever they need me,” Florent said.

FANTASY IMPACT: Oliver Florent averaged 71.8pts from 23 games in 2021, he scored a season high 103pts in Round 3 against Richmond.

He will be part of the midfield group again which includes centre bounces for the Swans in 2022, it’s worth keeping an eye on his specific role throughout pre-season for any subtle changes.

Florent likely isn’t a consideration for season long fantasy at Round 1, other options available at a lower salary can provide a better ROI.