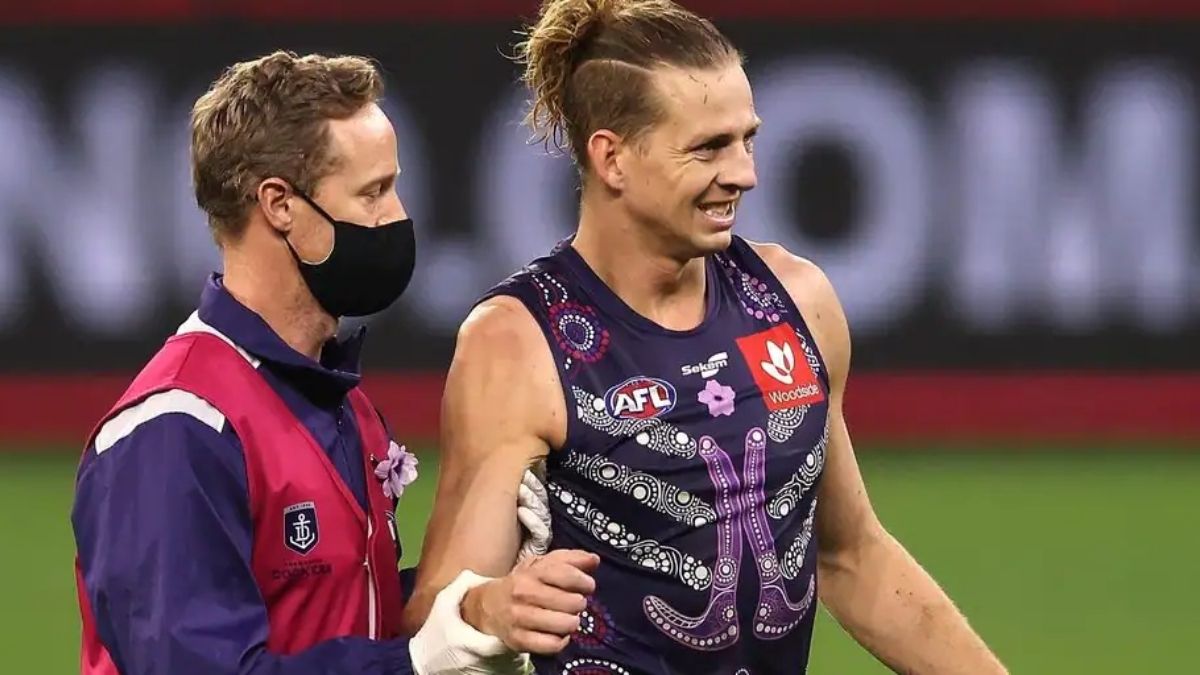 On the eve of the 2021 H&A season the AFL introduced a medical sub, initially forecast to be a concussion sub it was finally decided to use it for all injured players that were unable to return to play.

A total of 199 medical subs were inserted into a game in the 2021 H&A season, this represented 50.3% of total subs available to be used.

That number increased to 72.2% in the finals with grand final teams not activating any.

A high number of players were unable to return the following week after being subbed out of a game in 2021, 87.2% did not play the next week in the H&A season.

Melbourne recorded the lowest across the H&A season, the Demons used only 5 (22.7%).

Be sure to follow @aflratings_Live for updates during the 2022 season.

Injury reports can be found at aflratings.com.au.