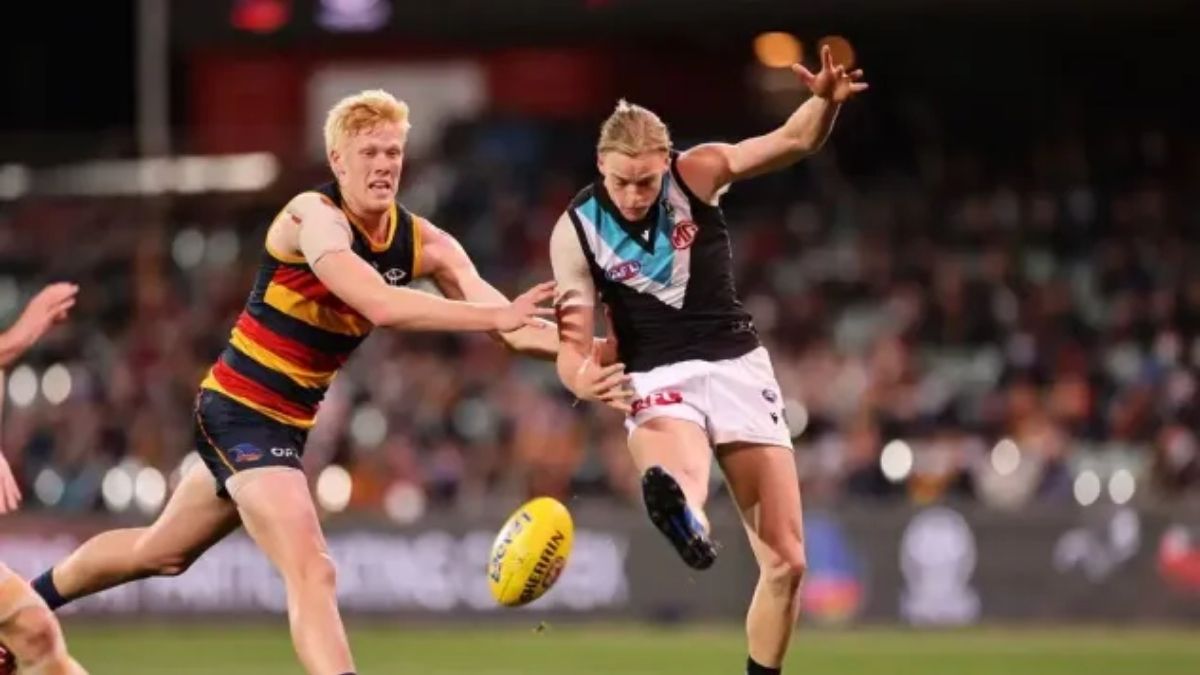 Port Adelaide provided an update on Miles Bergman on Monday, he recently underwent surgery for a second time on his shoulder.

This is the second procedure on his shoulder since the 2021 season ended, this time it was to correct a loose screw.

He returned to the club on Monday to recommence his preparation for the 2022 season.

Power GM of Football Chris Davies said he expected Bergman to return to training prior to Round 1.

He made his AFL debut in Round 1 against Nth Melbourne last season.

He settled into a half-back role late in the year, he averaged 76.5pts from his final 6 games of the year.

Bergman is likely a risky selection for season long fantasy, with two shoulder surgeries in the off-season there is cause for concern.