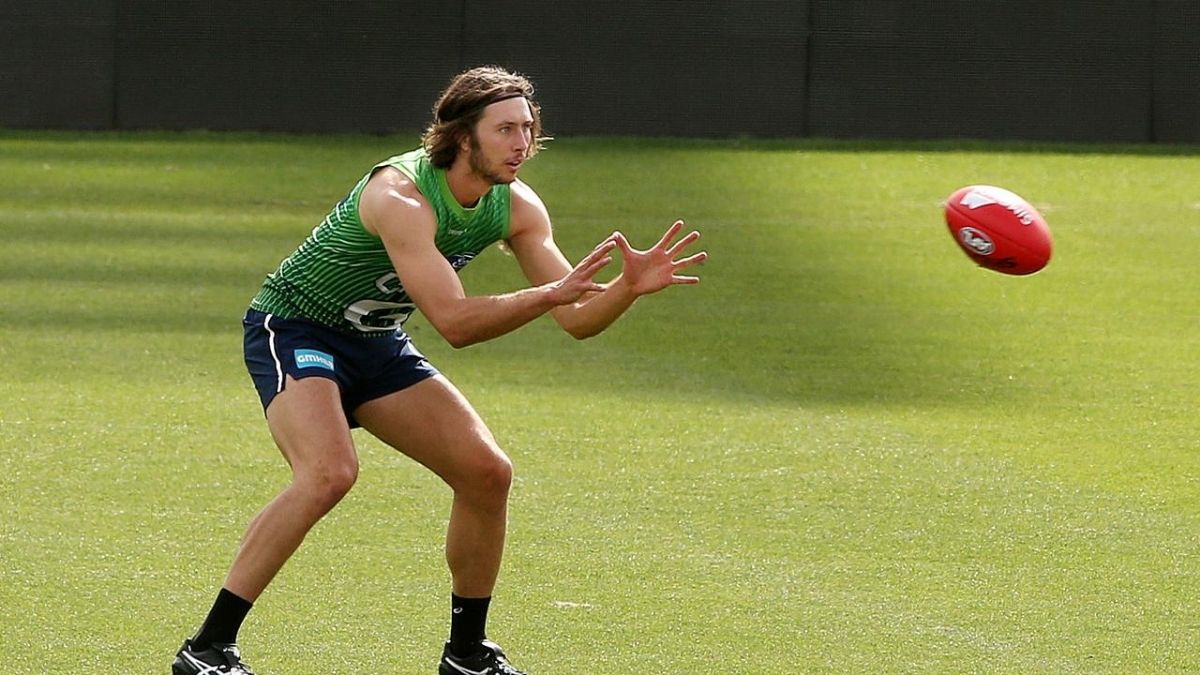 Jack Henry is in doubt for Round 1, he recently underwent foot surgery via Mitch Cleary.

He was on limited training pre-season Christmas according to Cleary.

The surgery will restrict his pre-season training placing him in doubt for the season opener against Essendon on March 19 at the MCG.

Fantasy Impact: Jack Henry averaged 64.9pts from 24 games in 2021, he scored a season high 99pts in Round 6 against West Coast.

The injury will severely interrupt his pre-season, as a key defender his scoring output is limited.

Henry is a pass in season long fantasy, his inconsistent scoring makes him a difficult player to roster.