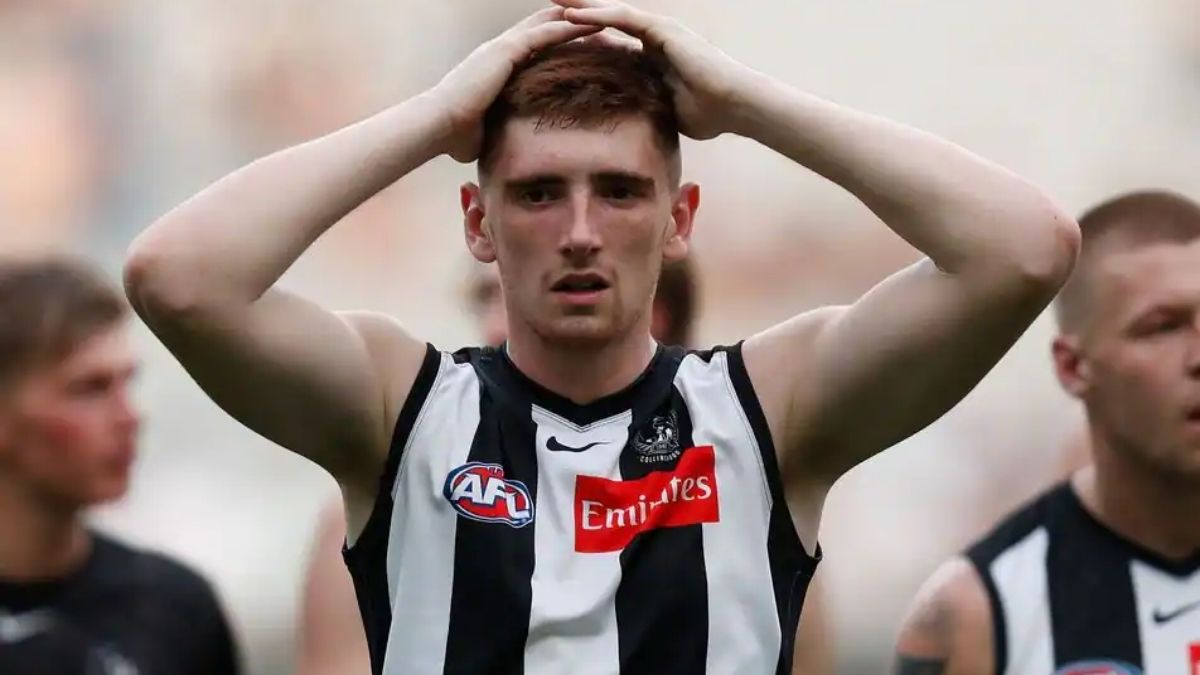 Mark Keane will remain in Ireland, he was expected to return to Australia this week via Maurice Brosnan.

Keane had returned to play in the County Final in 2021.

The 21 year old played 5 games for the Magpies, he had one year remaining on his contract.

Collingwood thanked Mark for his contribution on Friday.

“We thank Mark for his contribution to the program over the past three years,”

“Mark didn’t return for training in the New Year and we decided, along with Mark, that the rigours of AFL football combined with being away from home are too much for him at this time.

“We wish Mark all the best with his future endeavours and hope being home in Ireland is exactly what he needs.” GM of Football, Graham Wright said.