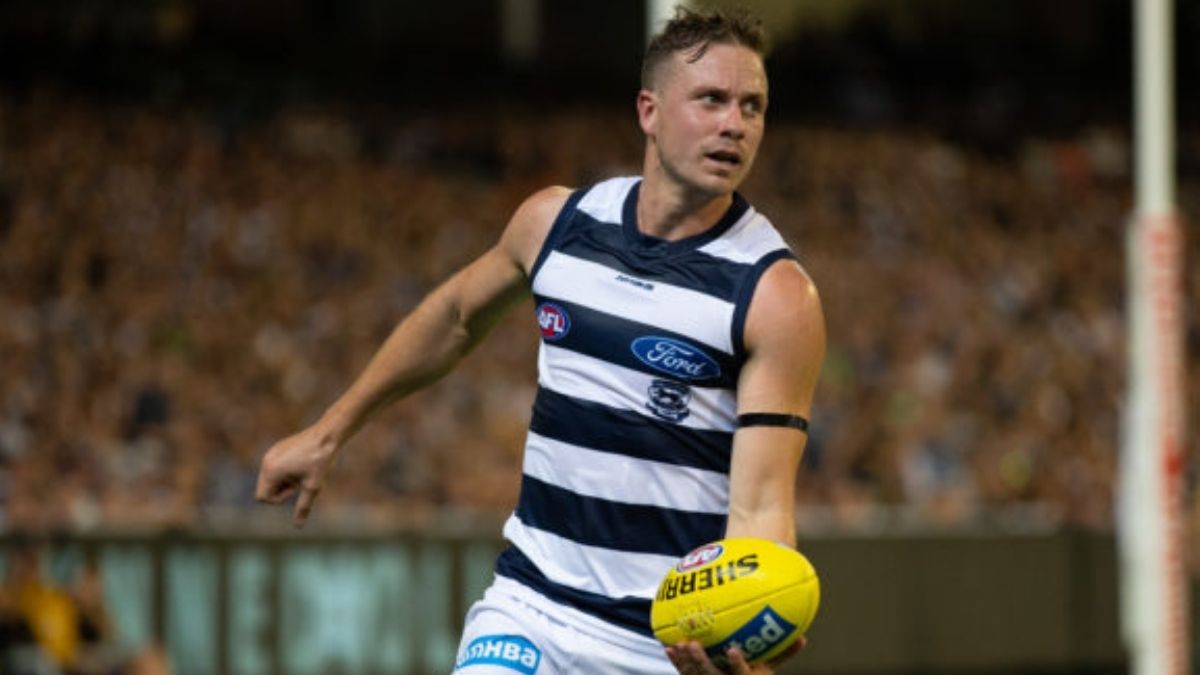 Mitch Duncan is progressing well through pre-season, although limited in his running program on Monday he put that down to load management only.

Duncan said he was feeling good on Wednesday in his press conference, adding that he was pleased with his current health after being interrupted with injuries in the last two years over pre-season.

“Body is going good, I was out there on Monday & had a run around which was good”

“Just keep progressing throughout the pre-season now, and tick it off which will be good.” Duncan said

He confirmed his limited running program on Monday was no cause for concern.

“That was just managed load,”

“Just slowly creeping back up now.. just managing it smartly & on a bit of an individualised program.” he said.

Duncan added he would return to full training “probably in the next couple of weeks to be honest.”

He wasn’t concerned about the younger talent taking over his role but is willing to adapt if required.

“It’s probably one of my strengths being able to play a variety of positions, sometimes it’s a weakness too.”

“Until then the older demographic are going to keep working hard to keep their spot in the side as well.”

Duncan is on track to complete a near full pre-season, his scoring output early last year was extremely strong.

His centre bounce numbers don’t have to be significant for the high ceiling type games, as an outside midfielder/utility his ability to hit targets is a valuable asset for Geelong.

Duncan is a consideration for season long fantasy at Round 1, that is providing he remains injury free over the pre-season.

It’s also worth keeping a close watch on his specific role prior to the start of the season in order to project his scoring output.