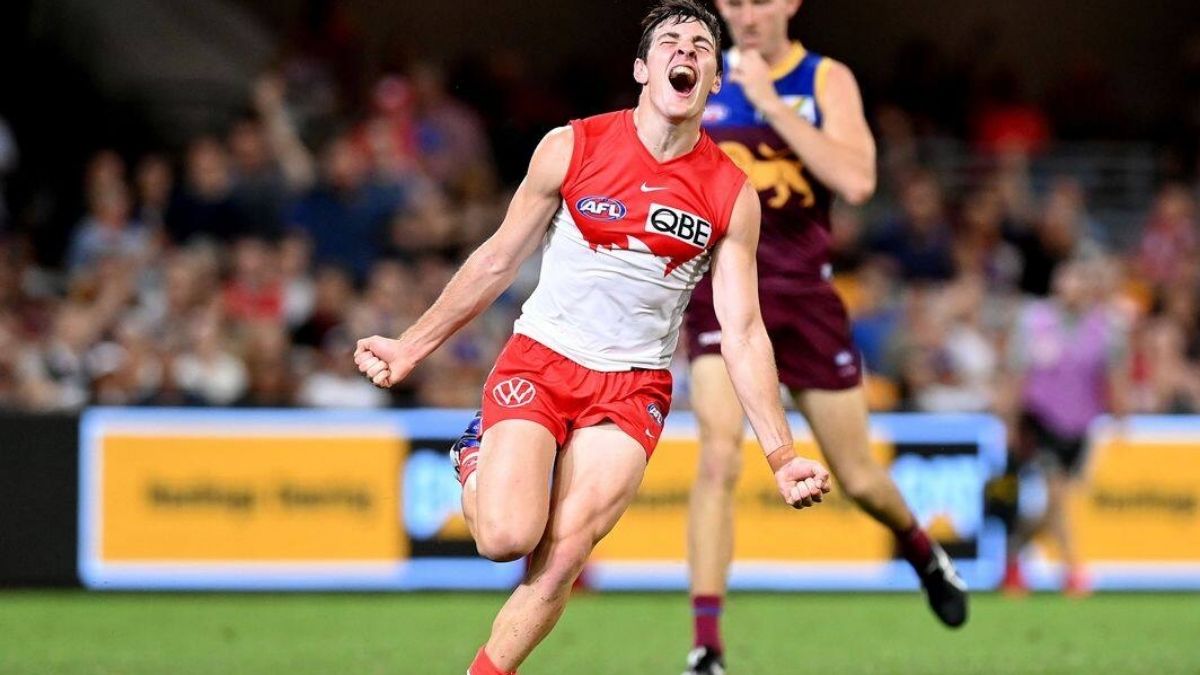 Looking back at the overall Top 25 ownership in AFL Fantasy Classic can provide valuable insight for future roster builds, crucial decisions are made that can set up a successful year.

Not all good decisions are rewarded, injuries still play a major part in team performance, taking informed & calculated risks provides leverage against a strong field looking to take out a season tile.

The 2021 Top 25 didn’t go overly wild in roster construction at Round 1, most looked for salary relief at the ruck position with multiple players available way below premium priced options.

Only 4 teams (16%) locked in the premium ruck combo of Brodie Grundy/Max Gawn, Grundy was the preferred option at 76% while Gawn came in at 36%.

Only 1 team in the Top 10 started with the Brodie Grundy/Max Gawn combo.

Rory Laird (MID/DEF) was a strong play with his pure midfield role, 96% of teams selected him at Round 1 & they were rewarded with an outstanding scoring output across the season.

Tim Taranto was the highest owned premium midfielder at 92%, he was under priced at Round 1 based on his previous scoring output.

Most teams wanted the security of a consistent premium midfielder despite expected high ownership, Zach Merrett (88%) delivered another fine fantasy season in 2021.

Sam Walsh provided an outstanding year, it was a surprise to see his ownership was at just 64% in Round 1, premium option Jack Macrae is another that came in lower than expected at 60%.

No team started with Touk Miller or Jack Steele, both had an outstanding 2021 season.

Ownership started to thin out in the forward line with minimal premium options available, Josh Dunkley was 60% owned while Patrick Dangerfield was close by at 56%.

Matt Flynn (RUCK) & Errol Gulden (MID/FWD) were the only two players locked in by 100% of teams, with the injury to Braydon Preuss at the Giants a No.1 ruck role was available while Gulden (selected at pick 32 – 2020 AFL Draft) had an impressive pre-season & secured his spot in the Sydney team at Round 1.