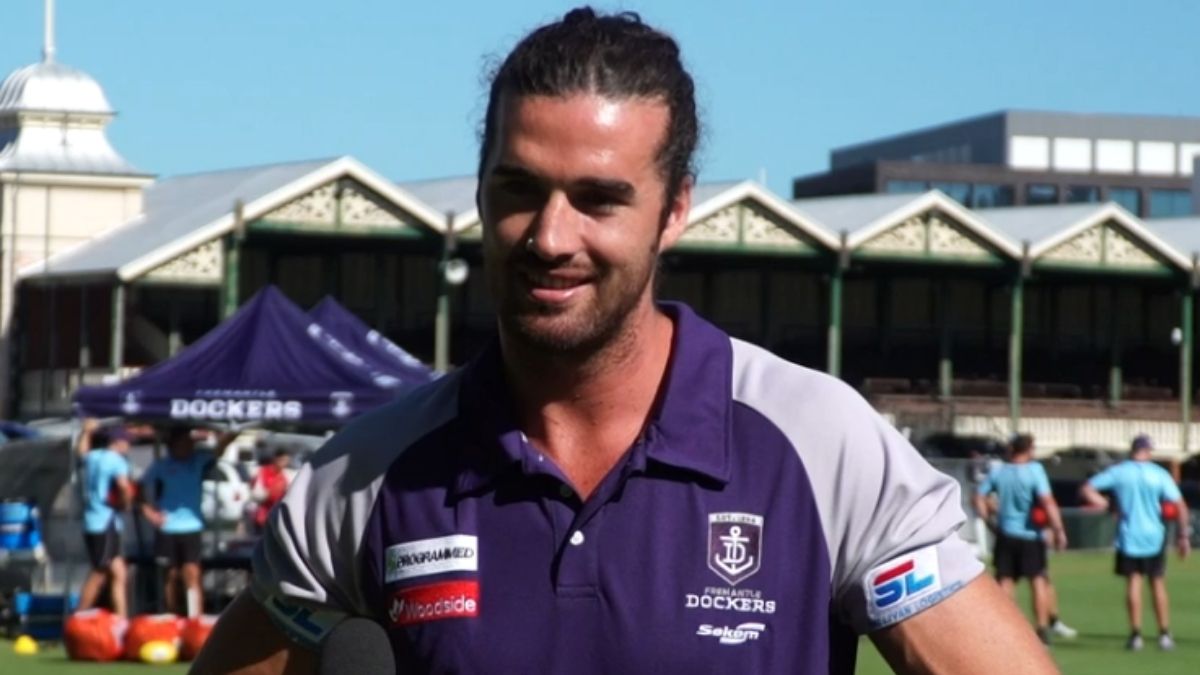 Alex Pearce provided an update on his pre-season on Wednesday, the defender has been injury plagued throughout his career but is on track to complete a full a pre-season.

He said he was feeling “really good” speaking to the media at training.

“Though I missed part of the season last year, to play that second half & to be able to just roll into the pre-season,”

“it’s given me a really good base & I feel like now I’m actually starting to notice that a bit more to have that consistency in my training.”

“I’m starting to feel a bit fitter & stronger, it’s been a lot easier the pre-season”

“Now I feel like I’ve got my strong base, from the finish of the season I’ve been able to build.”

Fremantle play Adelaide at the Adelaide Oval in Round 1 on March 20.

Pearce plays as a key defender, his scoring output will be limited in that role.

He’s a pass in season long fantasy despite the low salary, he’s also a pass in single season draft leagues.