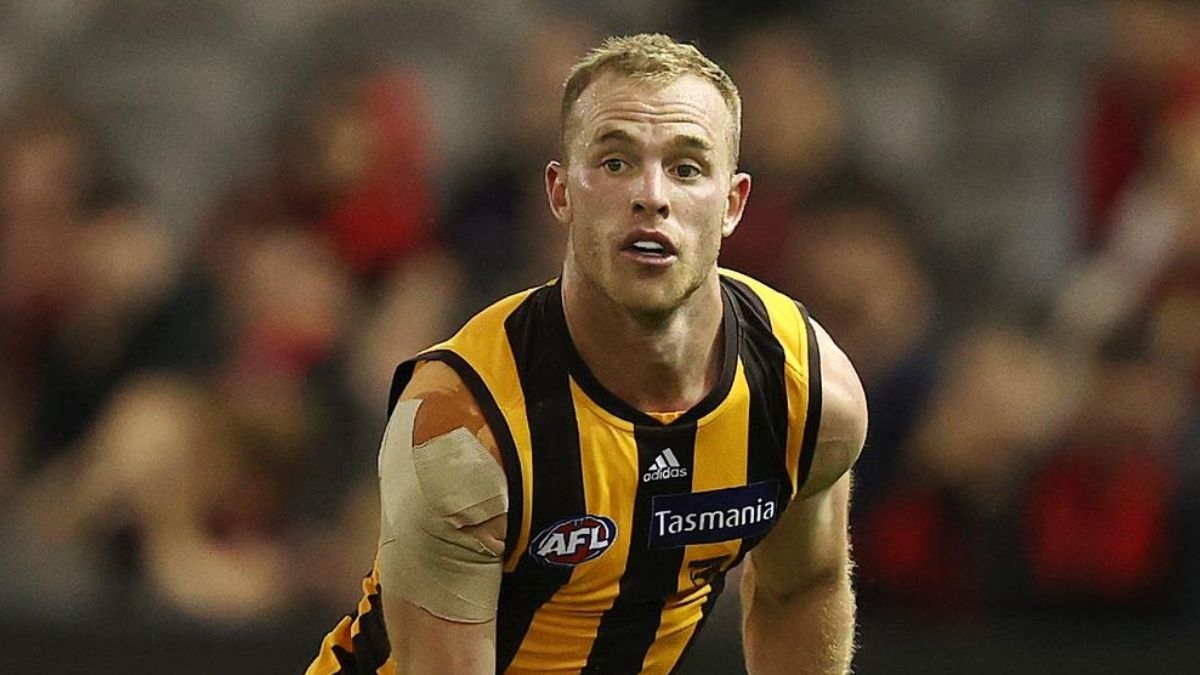 The midfield rotations at Hawthorn will continue to evolve this year.

Under new senior coach Sam Mitchell there has been a new game style introduced this season, it includes having high impact through the middle of the ground.

The Hawks have spread the load through the midfield group to start the season, a total of 8 midfielders were used at centre bounces against Carlton on Sunday.

Assistant coach Robert Harvey was asked specifically on RSN about Tom Mitchell and Jaeger O’Meara on Tuesday, in particular the observation that they are not accumulating as many disposals this year.

“We’re still developing and trying to get what our best mix looks like for now and the future,”

“Our midfield is probably not settled as well as it could be right now, we’re sort of running a lot of guys through there.”

“I think that’ll settle itself down too,”

“Those guys have been really good with just playing their roles at the right time,”

“They’ve been playing forward probably a little bit more this year than midfield.”

“So that’s been a challenge in itself,”

“We’re sort of not totally cohesive in there right now and I think that’ll get better as it all settles down.”

“We’ve got some young players in Josh Ward and Jai Newcombe has only played a handful of games as a midfielder.”

“We need enough experience and leadership around those guys to teach them the right way.”

“But we’re still a work in progress for sure.” Harvey said.