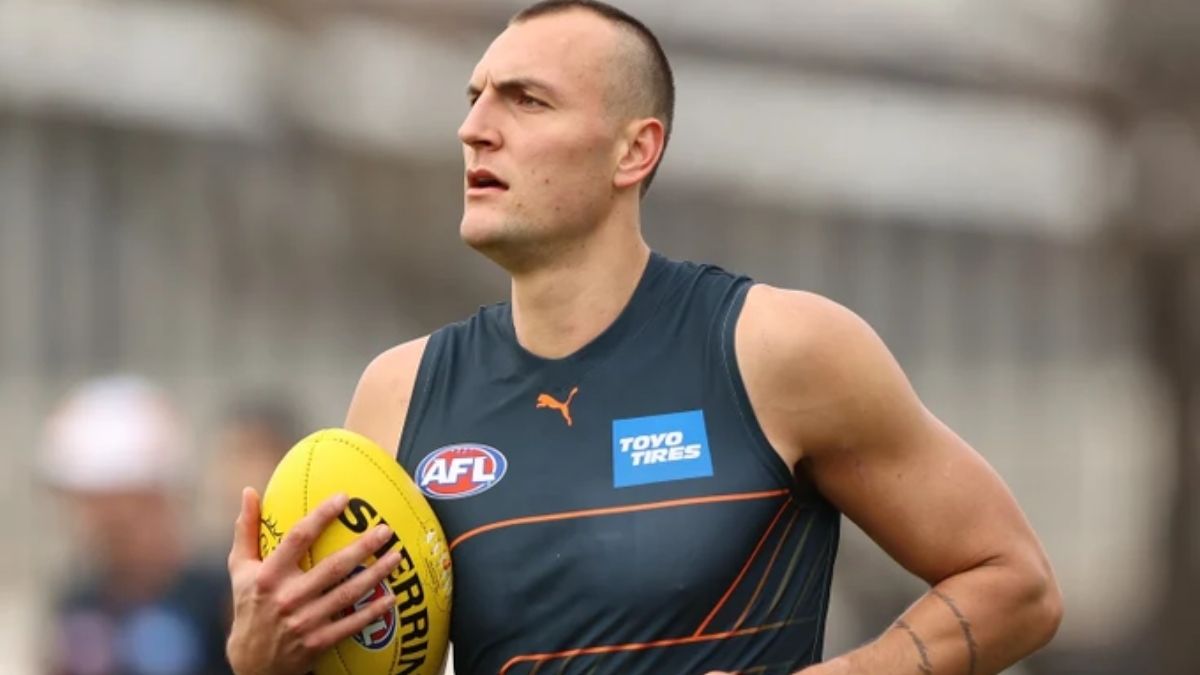 Braydon Preuss and Matt Flynn could form a long term ruck combination for the Giants.

This according to GWS senior coach Leon Cameron today.

Preuss was solo ruck against Gold Coast last week and has come off an interrupted pre-season.

Matt Flynn was used in that same role in the opening 2 games of the season for the Giants.

Cameron provided the latest update on what remains a fluid situation at the ruck position for the Giants in the short to medium term.

“He (Preuss) had a mixed pre-season, he’s come off some injuries from last year.”

“We look forward to going over there and taking on their (Fremantle) ruck combination.”

“We’ll just decide on whether or not we add a Matty Flynn in there to support him or we go with what we had last week in Lachie Keeffe supporting Preussy as well.”

“We feel as though if Preussy can get up and running and Matty Flynn continues on his journey then I think that’s a real opportunity those two could form a partnership (long term).”

“It is an ongoing discussion for us.” Cameron said.