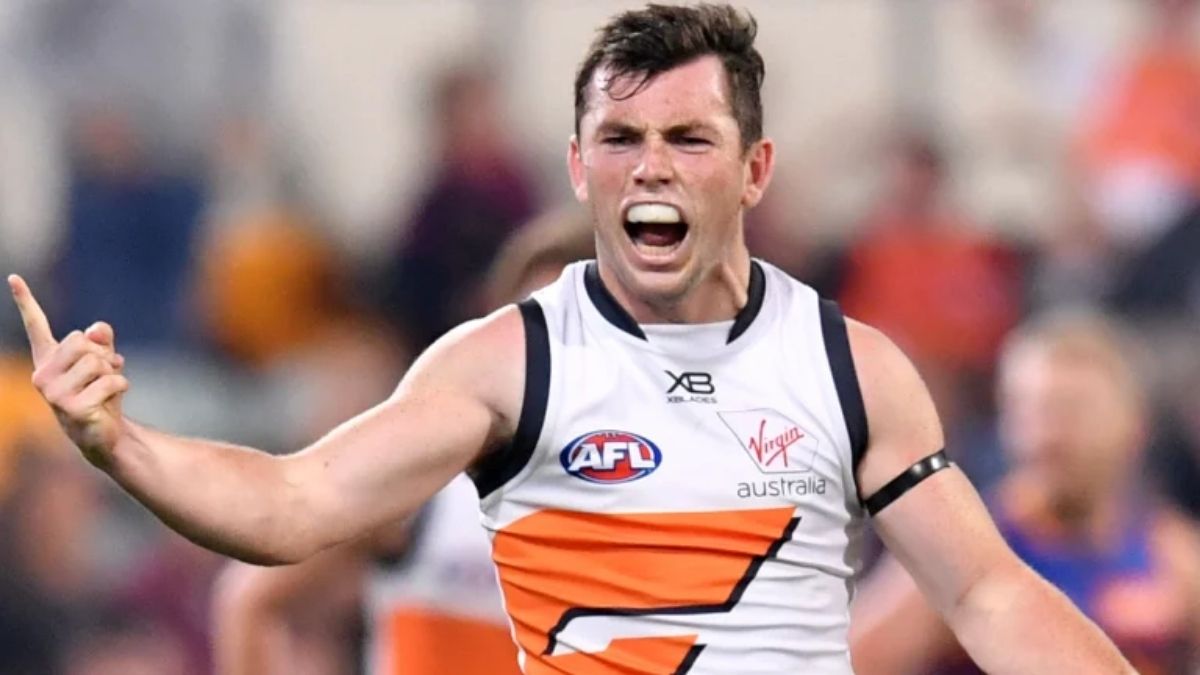 GWS Giants have provided an update on their current injury List ahead of Round 4.

Nick Haynes (Ankle) – Will be a test.