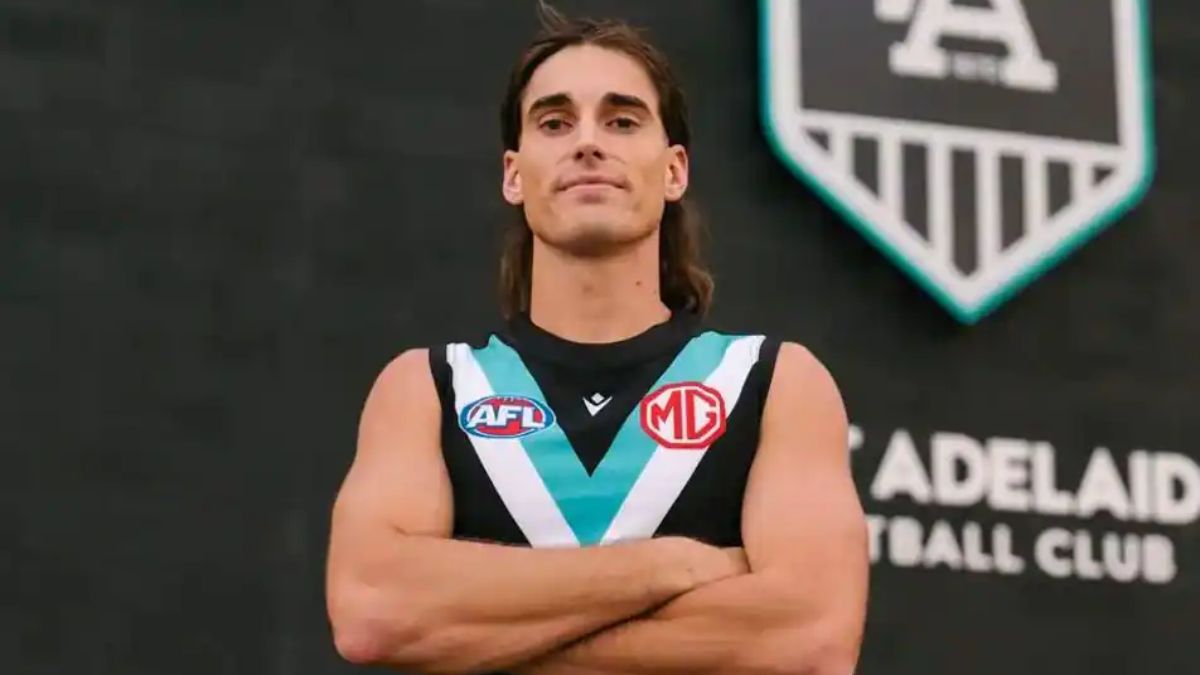 AFL Fantasy News: Round 21 of the 2022 AFL H&A season begins on Friday night, @aflratingsPete lists the Top 5 Players Under $300K.

This list will assist in identifying players to target ahead of Round 21, it may adjust based on team selection & availability.

*Final updates (if any) will occur on Friday afternoon.

Teakle gets another opportunity at AFL level after being selected in the mid-season draft, he should play mostly ruck.

He could continue to see opportunities in the Port Adelaide team to finish the season.

Expect a decent ROI in the short to medium term.

Worrell was strong in his second AFL game last week, he recorded 17 disposals, 3 marks and 1 tackle.

His position in the team could be decent to finish out the season with the coaching staff at Adelaide eager to play youth with a view to the future.

His ROI should be solid in the short to medium term.

He should continue to see opportunities at AFL level to finish the season.

The ROI from this point will likely be moderate.

McEntee should continue to see opportunities at AFL level for Port Adelaide, a half-forward role remains likely but he can move up the ground in general play.

His scoring has been moderate so far this season, the back end of the year may provide better fantasy scoring opportunities.

His ROI from this point could be moderate.

Serong will make his AFL debut this week for Hawthorn, he will likely play a key defensive role.

He can pinch hit in the ruck if required.

Scoring could be moderate, expect a moderate ROI.