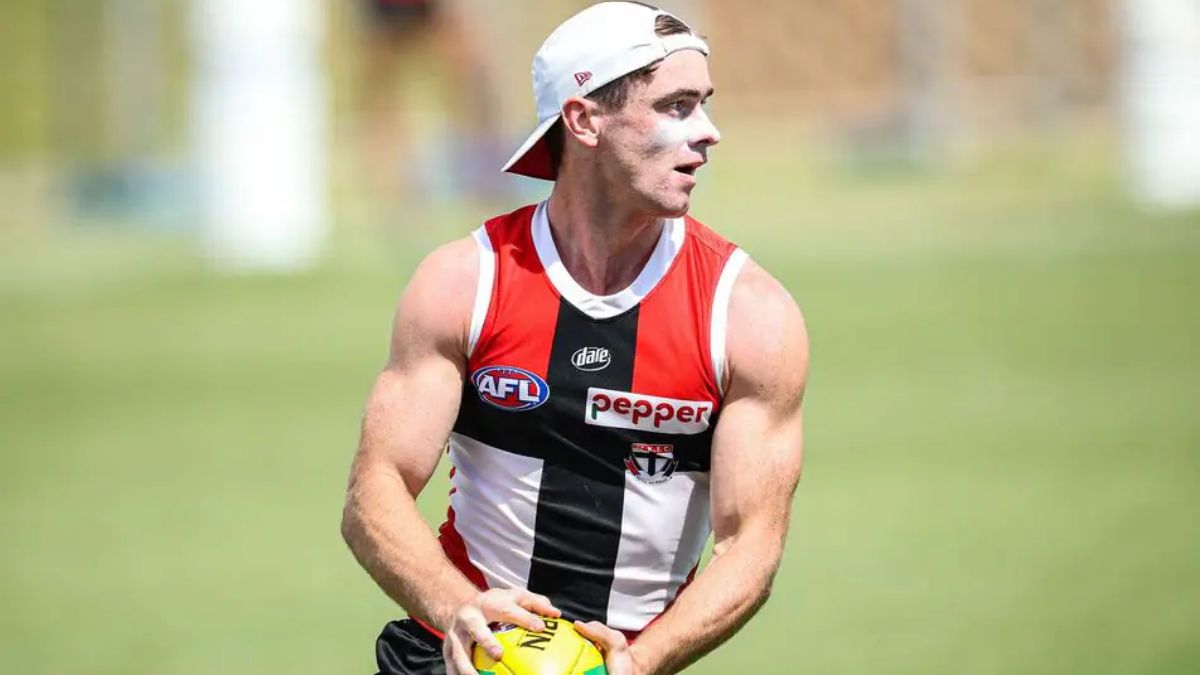 Cooper Sharman is now contracted until the end of 2024 after signing a new two-year deal.

Ben Paton has also signed a new two-year deal, he is now contracted until the end of 2024.

“We’re really pleased to have Cooper and Ben recommit for the next few seasons,”

“We’re continuing to see the development of these two young men and we’re confident they will be important players for us moving forward.” Gallagher said.
Source: St Kilda
Image: St Kilda