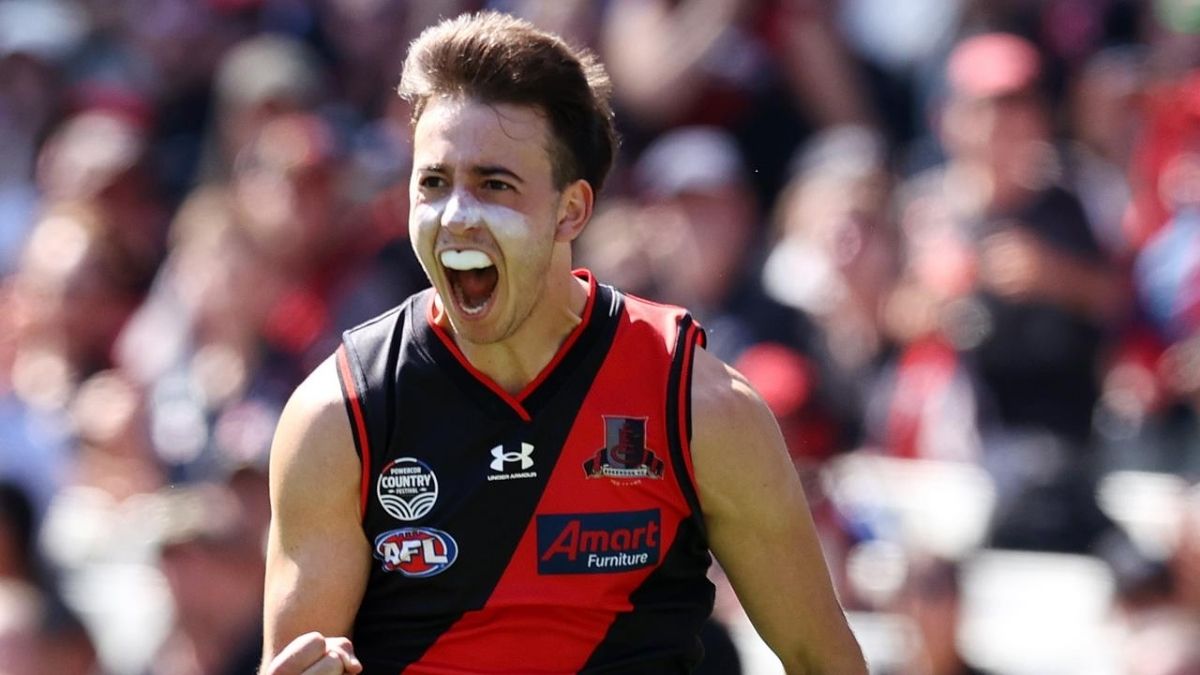 Round 3 of the 2022 AFL H&A season began on Thursday night, @aflratingsPete lists the Top 5 Players Under $300K for Round 3.

This list will assist in identifying players to target ahead of Round 3, it may adjust based on team selection & availability.

Final updates (if any) will occur on Friday afternoon.

Martin is out of health and safety protocols and back on deck this week, his current break even (BE) is extremely noteworthy.

In Round 1 he was scoring at a solid rate on the outside for the bombers, he was able to hit the scoreboard late producing a monster 130pts.

He should be a very high priority if not currently sitting in any squad.

Erasmus will make his AFL debut in Round 3, he should see a decent amount of midfield usage with currently availability issues at Fremantle.

His scoring rate should be quite solid, he’s likely to provide a decent ROI.

Erasmus can secure a spot in the best 22 for a sustained period of time if he can produce early, the opportunity is certainly available.

McInnes will make his AFL debut this week for Collingwood, he’ll likely spend most of his time playing on the outside early in his career.

He has completed a very strong pre-season and has put together strong performances recently.

Starting at a basement salary his ROI should be quite decent.

He recorded 13 disposals last week in his debut from 72% time on ground.

If Wanganeen-Milera can maintain a consistent level of output early then his position in the team likely remains strong.

DeKoning unfortunately missed last week due to concussion he sustained early on in Round 1, he has been cleared by the medical team at Geelong and has been named for Round 3.

He will play in defence as a key tall, he has the ability to play closely on opponents in contests and then spread to find space which should keep the scores ticking over at a decent rate.

DeKoning should provide a decent ROI.

* Consideration should also be given to Nathan O’Driscoll if he is named best 22 for Round 3.