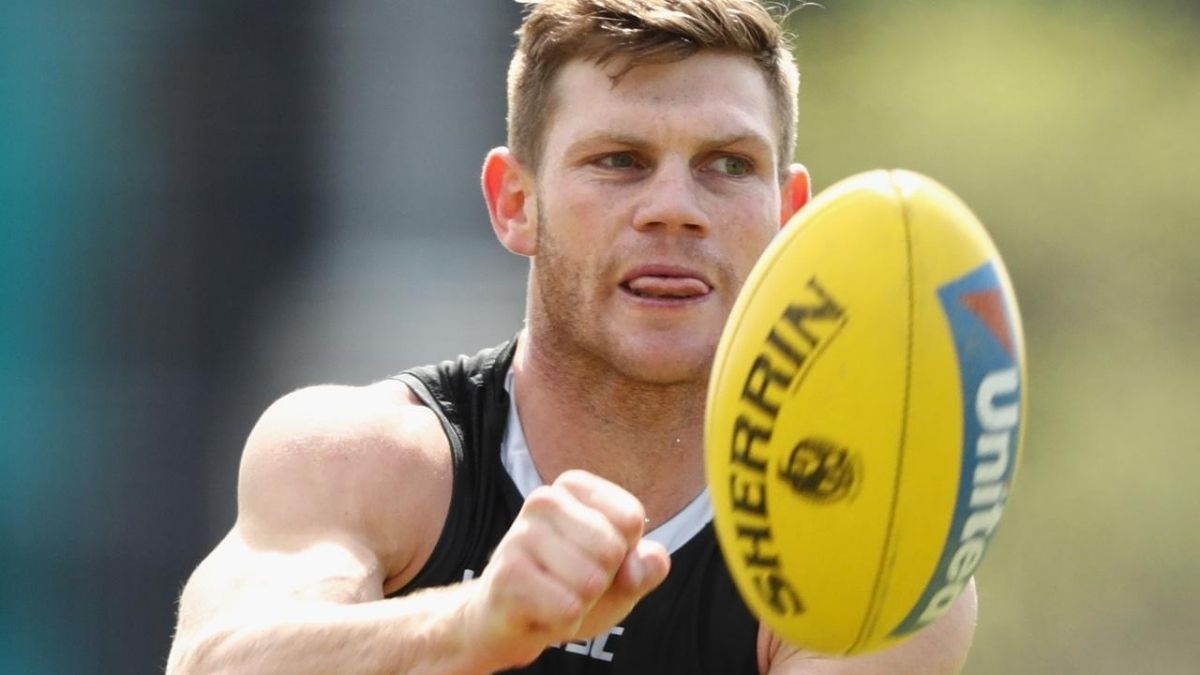 He has acknowledged that the change in game style will lead to lower stat lines for players but should have higher impact for the team.

“We’re going to be certainly a lower possession team overall,”

“Lower stat line but higher impact is sort of the way we wanted to go.” he said.

Adams also added that clearly Scott Pendlebury has been used more across half-back, Jordan DeGoey & Jamie Elliott are being used at centre bounces while there is a slight change in role for Brodie Grundy.

“We’ve seen Pendles (Scott Pendlebury) who’s gone back, who’s running through the midfield as well at times but really spending a bit of time down back.”

“Obviously Jordan DeGoey and Jamie Elliott are attending most centre bounces and having a real impact in there for us.”

“Even big Brod’s (Brodie Grundy) is playing a slightly different role which has been good,” he said.