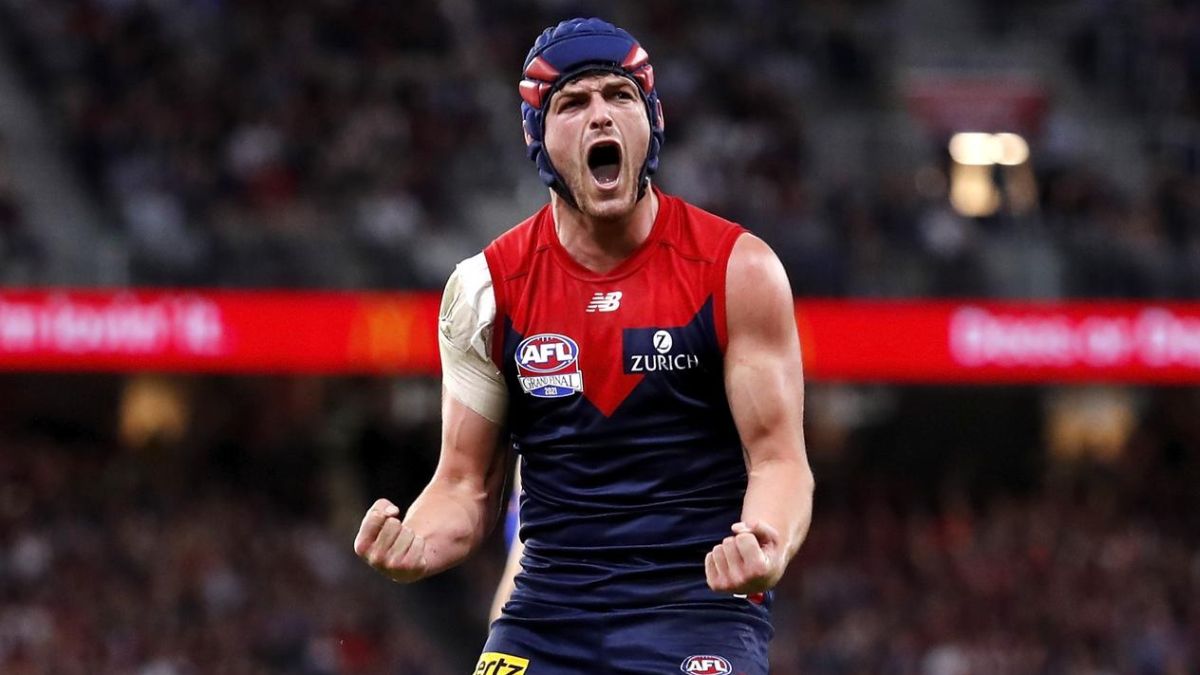 AFL Trade News: Angus Brayshaw has provided an update on his contract situation.

Speaking on SEN today the restricted free agent is yet to make “the most important decision” on his future.

“I’ve got a heap of due diligence to do to feel comfortable about the decision I’ll make.”

“It’s a decision that’s going to be what is best for me and I’ll make it when I’m ready.”

“I feel really comfortable about the process I’m going through at the moment.” Brayshaw said.

Senior coach Simon Goodwin was confident Brayshaw would be part of the future in any playing role at his press conference today.

“I’m sure wherever we play Angus in the years moving forward he’s going to be a very fine player for the Melbourne footy club.”

“We’re really confident of that being the case.” Goodwin said.

The AFL free agency period is likely to open shortly after the 2022 AFL Grand Final.

Brayshaw was selected at pick 3 in the 2014 AFL Draft.

Do you think Angus Brayshaw will be playing at Melbourne next season?@aflratings