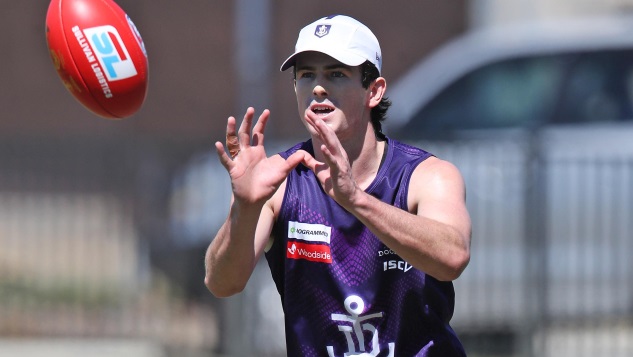 Andrew Brayshaw has taken his game to a new level this season averaging 116.0pts from his opening 2 games, he’ll be used at a high rate through the midfield again on Sunday.

Expected ownership to be moderate-strong.

Clayton Oliver is off to a hot start this season, he has averaged 118.5pts from his opening 2 games of the season.

He will be used at a high rate at centre bounces & around stoppages, the match-up through the midfield against GWS should be friendly enough.

Expected ownership to be moderate-strong.

Fresh off his 76pts against GWS in Round 3 Michael Frederick should be able to find plenty of opportunities against Carlton on Sunday, he’ll spend time forward but also work his way up the ground on a wing in general play.

Carlton have been torched by opposition forwards so far this season, although they will look to correct that issue Frederick should see enough opportunities to exceed value.