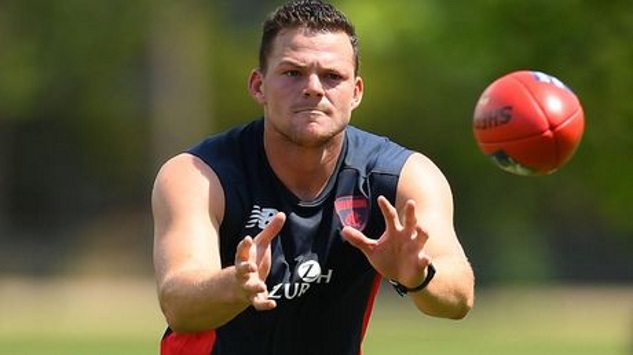 Steven May has been sidelined for an extended period, he received a knock to the eye early in Round 4 against Geelong.

He was taken to hospital immediately, he was discharged on Sunday night.

May has been diagnosed with a fractured right eye socket via Demons media.

He is expected to miss 2-4 weeks, Melbourne are likely to provide an update over the upcoming period.

May averaged 80.7pts from his opening 3 games of the season, he averaged 22.3 Disposals & 6.7 Marks over the same period.

Harry Petty could be on the radar to replace May, he is a key position defender.

Max Gawn could also offer additional support in general play by dropping back into defence.

May is a trade out in AFL Fantasy classic.