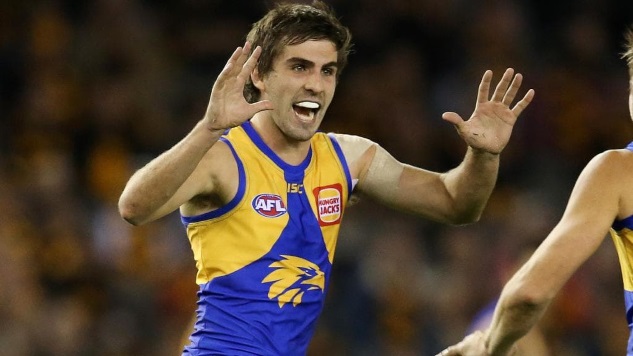 It has been an indifferent start to the season for Andrew Gaff, a score of 154pts in Round 3 at Optus Stadium is his only score over 100pts from 4 games.

Gaff is a ceiling player than can break a slate, ownership will likely be moderate.

Scott Pendlebury will be a feature at centre bounces on Friday night, the Magpies will rely heavily on their star midfielder especially without Taylor Adams who is sidelined through injury.

Pendlebury has been used at 59.0% of team centre bounces this season, he could see a spike in usage in Round 5.

He is averaging 98.5pts from 4 games this season, expect another strong outing again.

Finlay Macrae makes his AFL debut on Friday night in Perth, he was selected at pick 19 in the 2020 AFL Draft.

He will likely play as an outside midfield type early in his career, he was a prolific ball winner at junior level.

Ownership will be strong to high.