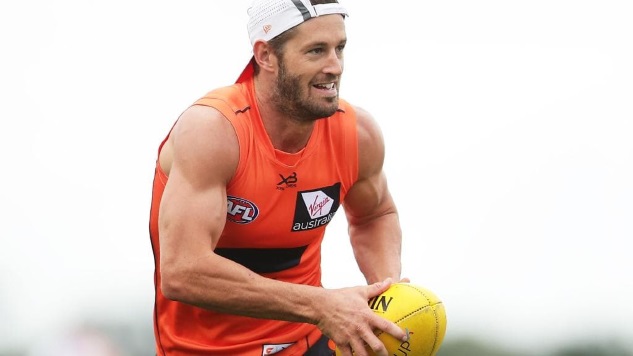 The salary for Ward does also represent value, expect ownership to be strong.

Lachie Neale has started to elevate his fantasy game over the last 2 weeks, he has averaged 24.0 Disposals, 5.0 Marks & 4.5 Tackles.

He has averaged 99.5pts over the same period.

The salary for Neale remains low compared to last season, with the Lions desperate for a win he should play a big part through his midfield role.

He played across the half-back line & looked extremely comfortable against a high pressure team in Richmond.

Jones should exceed value, ownership will also be strong.