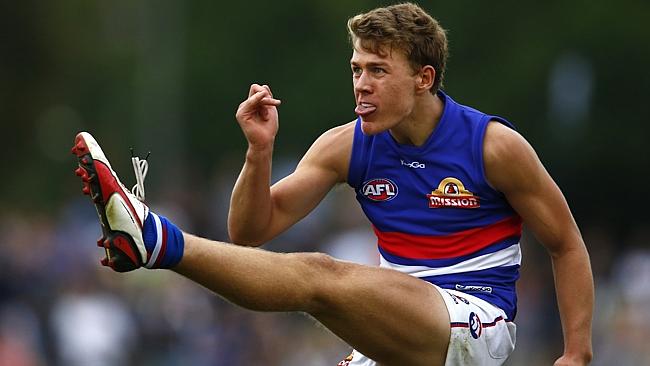 Jack Macrae has been ultra consistent posting high numbers in 2021 with his high midfield usage.

A ceiling game is in-play for Macrae if the Bulldogs can put the Kangaroos away early.

Marcus Bontempelli is arguably having a career best season, he his averaging 113.7pts including an average of 129.0pts from his last 5 games.

At an elevated salary & with plenty of value available on Sunday expect moderate ownership for Bontempelli.

Leo Connolly came on late to replace an injured Nick Coffield last week & he found plenty of ball, he recorded 11 Disposals & 7 Marks for 53pts most of which was in the last Qtr.

He played mostly through the midfield & across half back at a point in the game where the result was known, but his ability to provide a high fantasy scoring rate was clearly noteworthy.