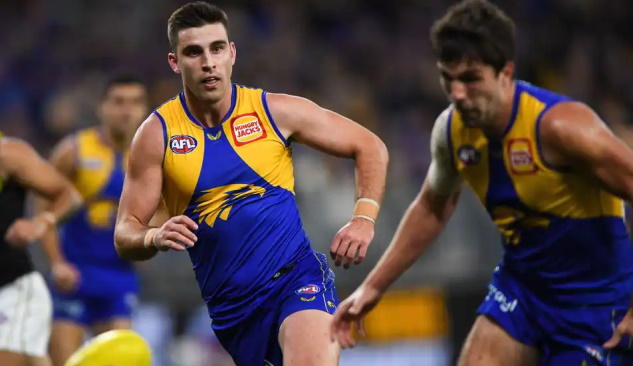 Eliot Yeo has seen a steady increase in game time usage since his return from a long term groin injury in Round 11, he averaged 70.5pts from his opening 4 games of the season then recorded 118pts against Sydney last week at GMHBA Stadium.

Despite the moderate game time for Yeo since his return the midfield usage has been quite strong, he has a 68.9% centre bounce usage rate this season.

The salary for Yeo is likely to attract strong ownership, conditions should be favourable for his contested type game.

Expected wet & slow conditions should suit the contested game of Ben Cunnington on Monday night, he has a 72.7% usage rate at centre bounces this season.

The salary for Tim Kelly remains playable this week, he scored 97pts last week against Sydney at GMHBA Stadium.

His midfield & centre bounce usage should be strong, pre-injury in Round 11 Kelly had a 81.3% centre bounce usage rate. Jack Redden is sidelined through injury, it is likely Kelly will return to those early season usage numbers against the Kangaroos.