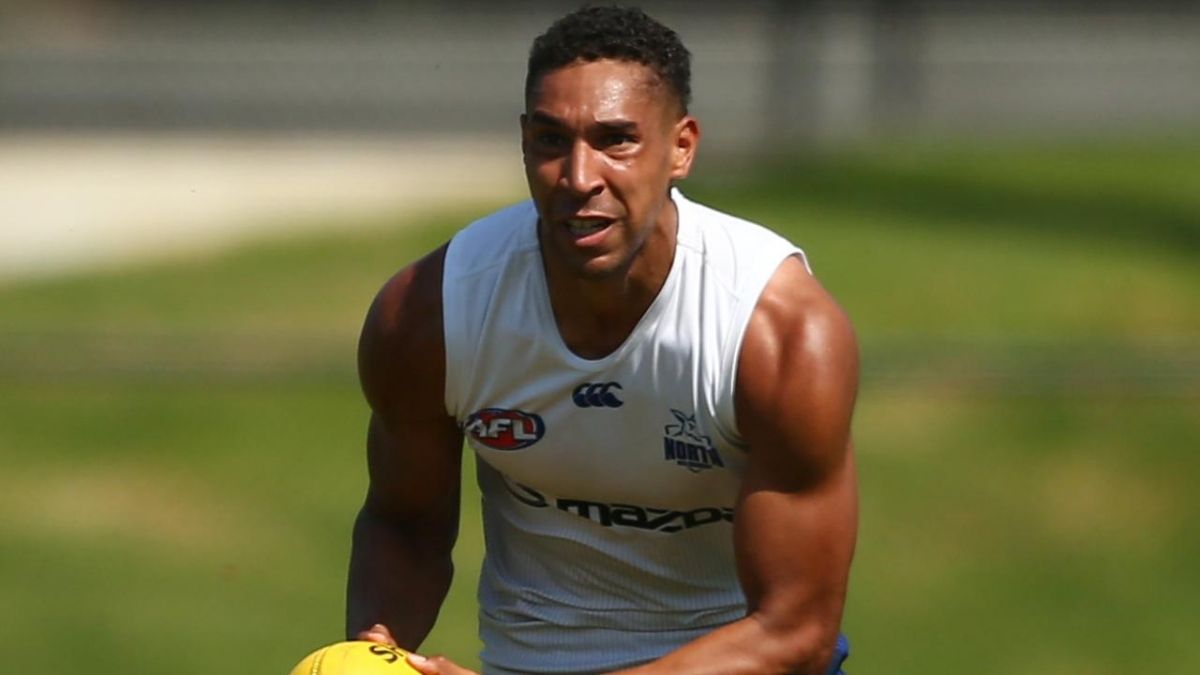 Aiden Bonar will be sidelined for a significant period of time, he injured his left wrist at training last week.

The Kangaroos defender is expected to miss 3 months of full training over pre-season, he will have surgery next week & join in a running program shortly thereafter.

“He suffered a slight injury to the wrist in round five this year but it wasn’t enough to sideline him at the time. He was fine heading into pre-season and had been training without any issues until an innocuous incident in a drill last week caused the old injury to resurface.”

“He’ll have the surgery next Monday, and will be back into his running program shortly after that.” McPherson said.

Fantasy Impact: Aiden Bonar averaged 43.8pts from 10 games for the Kangaroos in 2021, his status for Round 1 is currently unknown but the resumption of a running program shortly after surgery will allow him to maintain fitness.

Bonar hasn’t hit any fantasy heights over his career, a defensive role at Nth Melbourne will continue to hinder his scoring output.

He’s a pass in season long fantasy, there are other options that are likely to exceed value around the same price point.