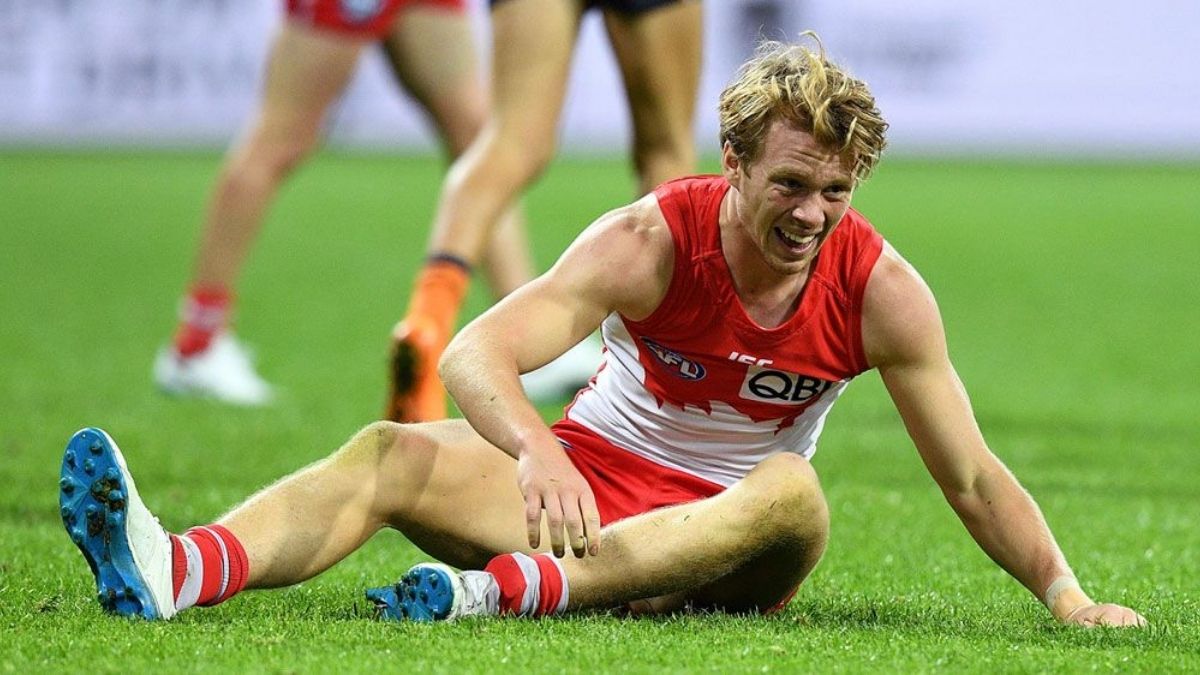 Callum Mills is progressing in his rehabilitation, his 2021 season was impacted by an Achilles injury.

Mills has resumed running & is building his workload through pre-season, he is currently ahead schedule.

“He’s probably a little bit ahead of where we expected,”

“He’s running at the moment, he’s building his volumes up to 5-6 kilometres per session.”

Fantasy Impact: Callum Mills averaged 110pts from 18 games in 2021, he was heavily impacted by the Achilles injury late in the year.

Mills was an integral part of the Sydney midfield last season, he was used at 65.5% of centre bounces from the 18 games he played.

He is expected to play through the midfield again in 2022.

The scoring output for Mills increased in 2021 playing through the midfield, he scored 100pts or more in 72.2% of games.

Mills is a consideration at Round 1 in season long fantasy providing there are no pre-season setbacks & he his absolutely fit, ownership could be a little underweight considering the injury concerns late in the 2021 season.

He remains an early selection in single season draft leagues just beyond the high priority options, his ADP may even slide somewhat.