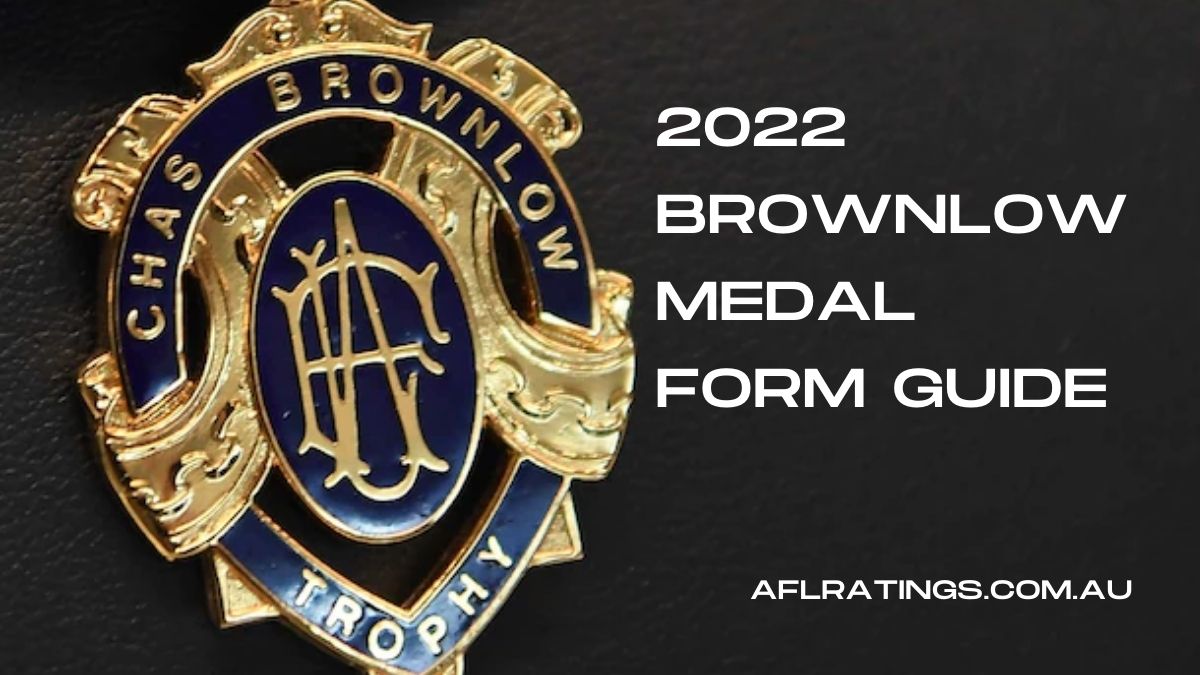 The votes are in for Round 17!

Andrew Brayshaw was highly influential for Fremantle against St Kilda on Saturday night, he recorded 36 disposals, 6 marks, 10 tackles and 1 goal.

Connor Rozee was a clear standout for Port Adelaide on Saturday night, he recorded 24 disposals and 4 goals.

Noah Anderson will be competing with Shai Bolton for maximum votes, Anderson gets the nod with his game winning goal after the siren for Gold Coast.