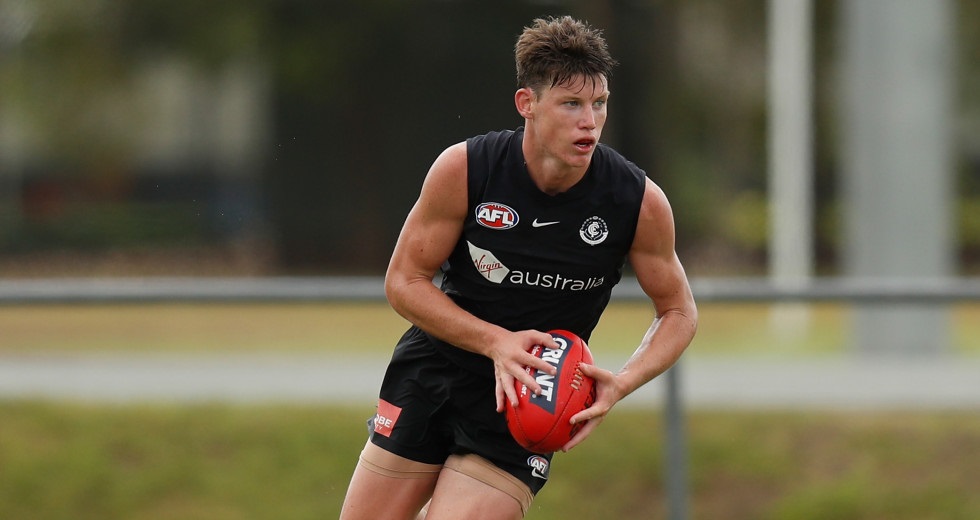 He has averaged 113.8pts from his last 4 games, Bombers senior coach Ben Rutten said earlier this week he would back in his system rather than target Walsh on Sunday.

Clayton Oliver has scored 100pts or more in his last 5 games, he has averaged 121.0pts over the same period.

He is the No.1 ranked player in the AFL this season for team centre bounces at a usage rate of 87.4%.

The Kangaroos have targeted opposition mids this season, if the game breaks open in favour of Melbourne then expect Oliver to start scoring at a high rate.

With a built in points floor with the Hit Outs, Bryan is likely in a decent position to exceed value. Ownership could be strong.