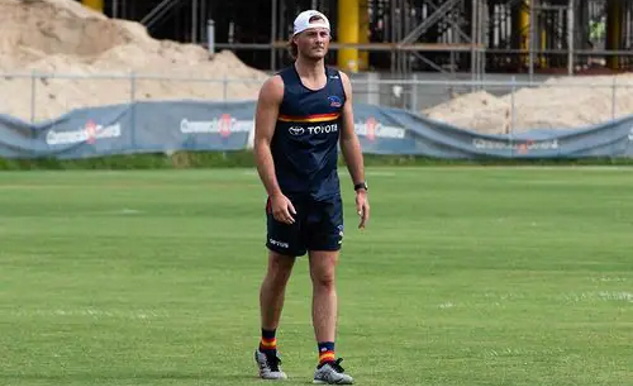 Round 17 of the 2021 H&A season began on Thursday night, @aflratingsPete ranks the Top 5 Trade Targets Under $300K in AFL Fantasy classic.

Pedlar made his AFL debut last week, he recorded 13 Disposals, 3 Marks & 1 Tackle for 49pts. He played on a wing & through the midfield against the Lions & showed very promising signs from a fantasy perspective.

Connolly scored 39pts in Round 16, he recorded 12 Disposals & 4 Marks against Collingwood in windy conditions at the MCG. The role for Connolly was across half-back, he should have decent upside in scoring if that role can be maintained.

The ROI for Connolly should be solid in the short to medium term.

Sharp has averaged 70.5pts from his 2 games this season, he has averaged 17.5 Disposals & 5.5 Marks. With just a low BE (Break Even) of 2 the ROI should still be pretty decent over the coming weeks, he should also provide decent midfield bench cover.

Bramble has shown genuine improvement since his debut in Round 14, he recorded 16 Disposals & 7 Marks in Round 16 for 65pts. He won most of his ball across half-back & between the arcs for the Hawks last week, at a low BE of -2 the ROI still should be pretty decent over the short to medium term.

The low score of 28pts on debut for Grainger-Barras isn’t a reflection of his immediate impact at AFL level, unfortunately he was concussed after half time & didn’t play in the last Qtr. He will likely play across half-back in an intercepting marking role, he should have decent scoring potential in the short to medium term.