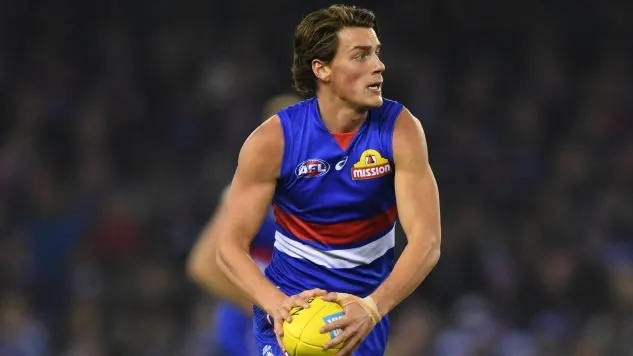 Patrick Lipinski has been traded to Collingwood, he has played 54 games for the Western Bulldogs.

“We feel that age demographic.. it suited us,”

“(he) adds depth positionally to a number of spots whether he can play half-forward or wing, on-ball (or) half-back.”

“He’s got the ability to play in all those spots” Graham Wright via Trade Radio (September 29).

FANTASY IMPACT: Patrick Lipinski averaged 65.0pts from 9 games in 2021, he recorded a season high 95pts in Round 11 against Melbourne.

The Magpies will look to develop Lipinski as part of their next generation midfield, he also has the ability to play across a half-forward or a half-back line.

Lipinski will be a consideration for season long fantasy at Round 1, there is genuine upside potential in his scoring output.

Based on more certainty in his role at the Magpies over the pre-season, he could be a decent mid-round selection in draft leagues.