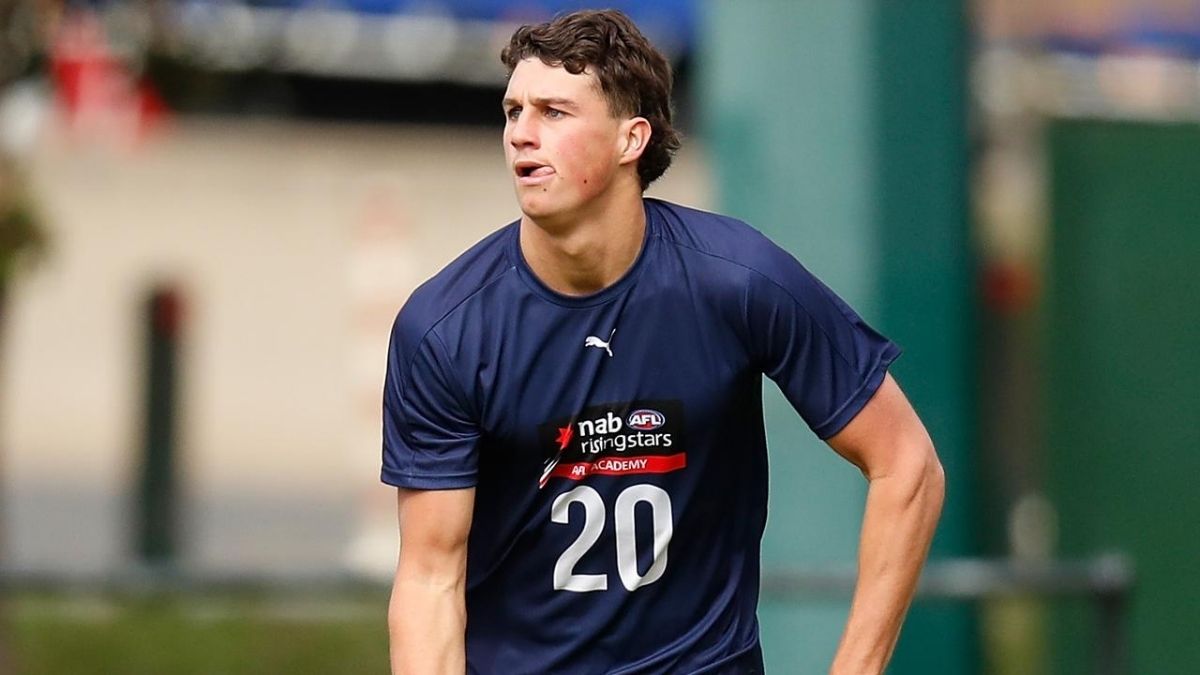 GWS have locked in Pick 2, according to AFL Draft expert Callum Twomey.

The Giants also have the option of bidding on Sam Darcy & Nick Daicos, this could see their pick 2 slide down as far as pick 4.

Jason Horne-Francis is expected to be drafted at pick 1 by Nth Melbourne.

GWS recruiting manager Adrian Caruso was a guest on the program & added they were “pretty close”, the Giants were rewarded with a pick swap with Collingwood last year when the Magpies finished 17th in 2021.

Callaghan is a highly touted midfielder with Sandringham Dragons/Vic Metro, he is currently 189cm & 82kg.

Fantasy Impact: If Finn Callaghan lands at the Giants it might not be the best landing spot for an instant fantasy return, long term his prospects should be strong.

The Giants have very good depth through the midfield, senior coach Leon Cameron has previously shown a tendency to allow younger players to develop prior to setting them free in a big midfield role.

Callaghan is an option at Round 1 in season long fantasy, there would need to be a strong sense that his position in the team is secure in the early part of the season.