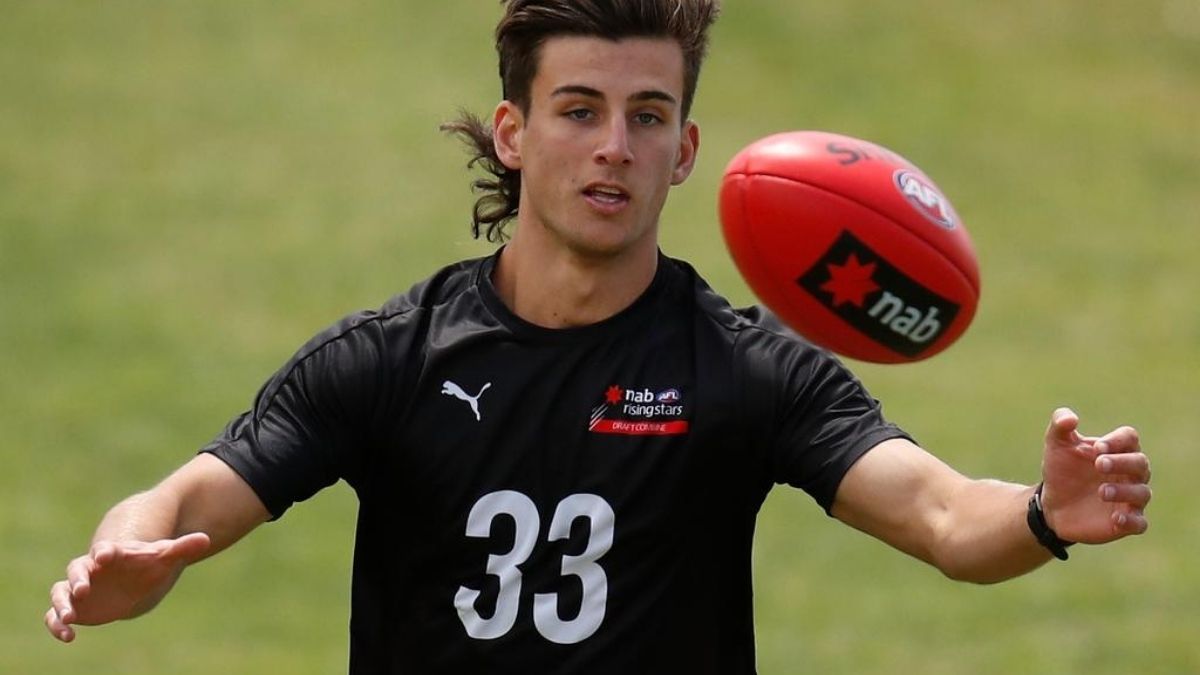 The bid for Nick Daicos will be early, it will likely be by Gold Coast according to AFL Draft expert Callum Twomey on Monday via NAB AFL Draft Countdown.

Daicos is a Collingwood father/son nomination, he is the son of Peter Daicos.

Gold Coast currently have pick 3 in the 2021 AFL Draft.

Jason Horne-Francis is expected to be drafted at pick 1 by Nth Melbourne, the GWS Giants are likely to take Finn Callaghan with their first pick.

Sam Darcy is also a father/son nomination for the Western Bulldogs, he is expected to receive a bid very early on.

Fantasy Impact: The fantasy output for Nick Daicos could be strong in 2022, he should have a decent scoring output.

It is likely he makes an early season debut pending full fitness, clarity was provided in his role for 2022 recently by Collingwood GM of List Management Derek Hine.

Daicos is a strong option at Round 1 in season long fantasy, he should also attract a high level of ownership.