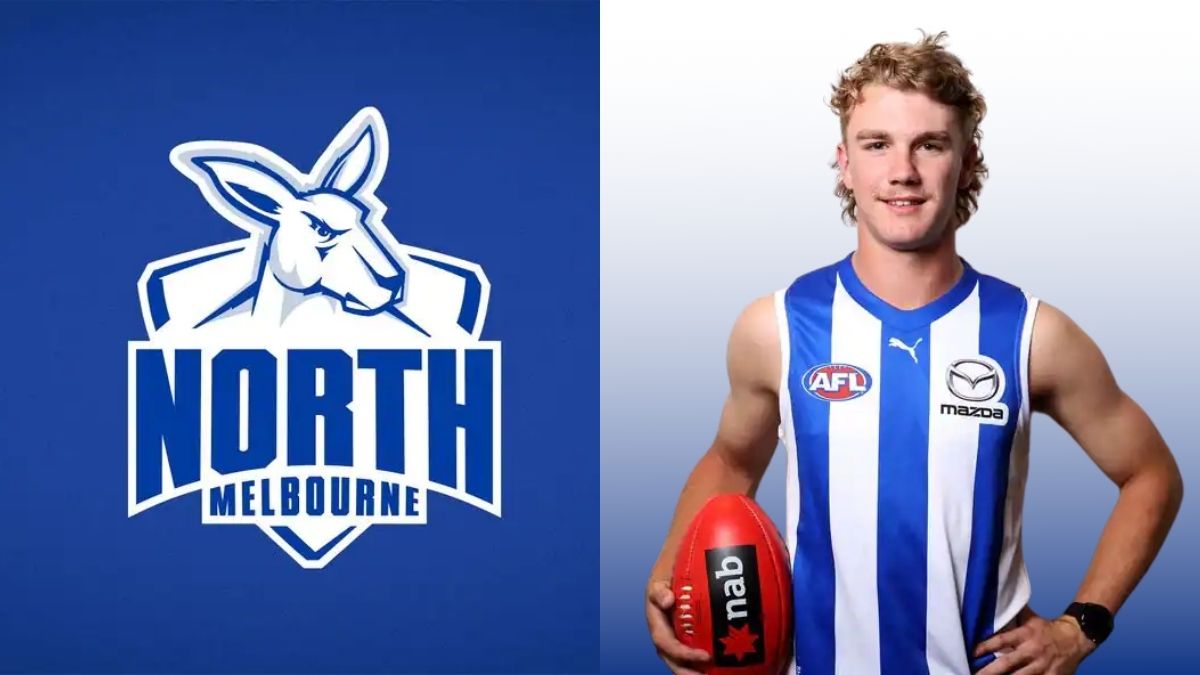 Jason Horne-Francis was selected by North Melbourne as the No.1 overall draft pick, he is a midfield/forward type from South Adelaide.

GWS Giants then placed a bid on Sam Darcy at pick 2, the Bulldogs had the required draft points to match & take the 205cm father/son selection from the Oakleigh Chargers.

Nick Daicos received a bid from Gold Coast at pick 4, the Magpies had more than enough draft points to match the bid.

Mac Andrew will head north to the Gold Coast after being selected at pick 5 by the Suns.

Day 1 did provide a few off-script draft selections, Fremantle currently hold pick 21 which will be the first selection on day 2.