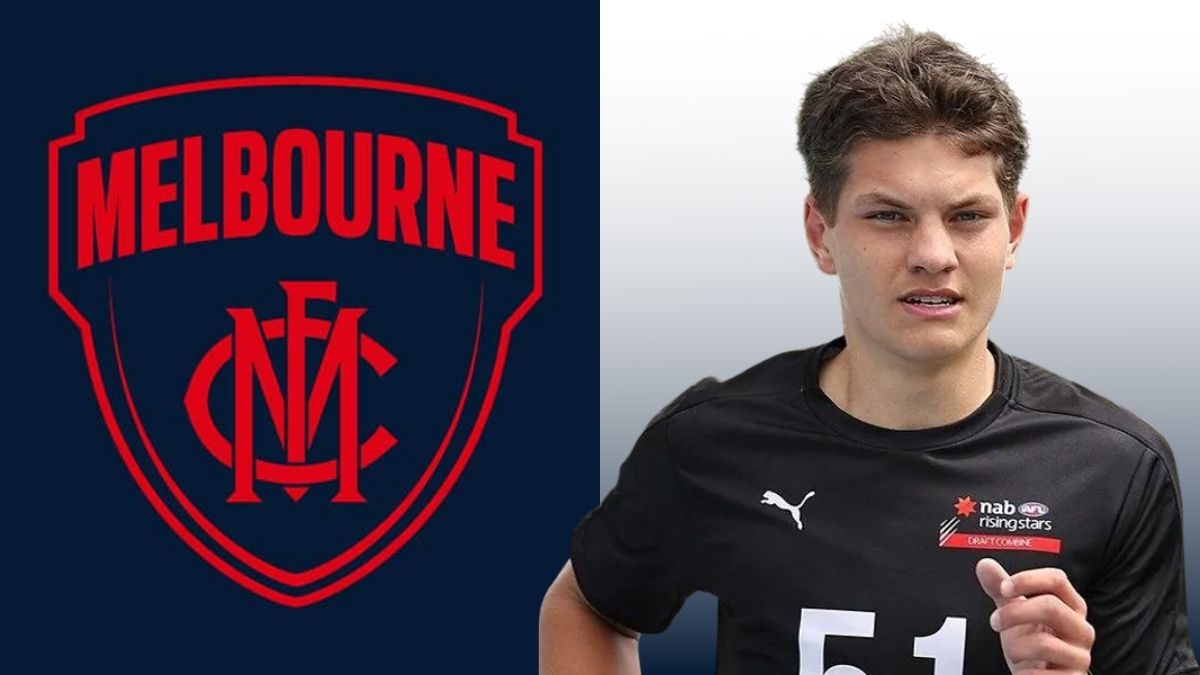 Matthew Johnson was the first player selected on day 2 of the 2021 AFL Draft at pick 21, Fremantle chose to hold their selection for Johnson who is a native Western Australian.

Josh Goater was the next selected by Nth Melbourne, he joins the No.1 overall pick Jason Horne-Francis at the Kangaroos.

Corey Warner joins his brother Chad at Sydney, Corey was selected at pick 40.

Jai Serong was selected by Hawthorn, he is the brother of Caleb Serong.

Fremantle did have the next pick on the board, the Dockers then selected Eric Benning.

Mature age recruit Greg Clark at the age of 24 found his way onto the list after being overlooked several times.

Taj Woewodin was the final player selected at pick 65 by Melbourne, he is the son of Shane Woewodin.

A total of 10 trades were completed for the 2021 draft, the Rookie draft will commence on Friday.