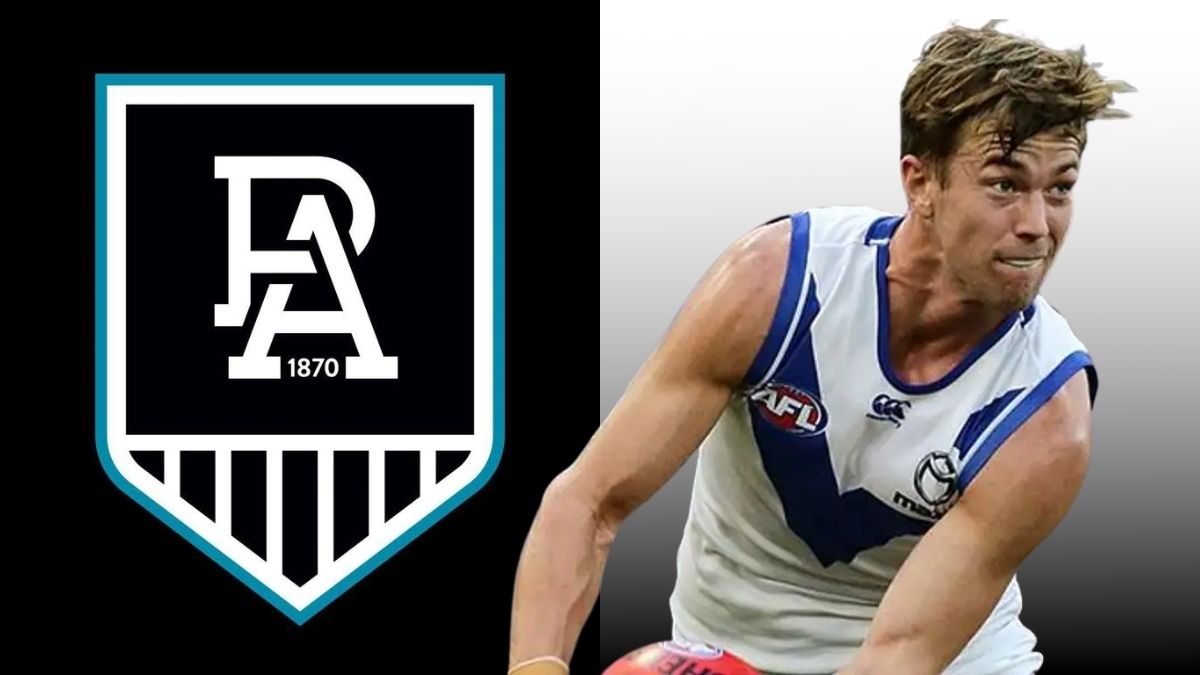 Midfielder Trent Dumont found a new home via the 2021 AFL Rookie Draft, he will line-up for Port Adelaide next season after being selected at pick 14.

Jared Polec was re-listed at Nth Melbourne, he was one of a number of players to return after being de-listed.

Charlie Dean was selected at pick 2 by Collingwood in the Rookie Draft, the 20 year old comes over from Williamstown.

Ned Long joins Hawthorn after being selected at pick 5, the Hawks adding another midfielder to their squad.

There were only two selections in the 2021 AFL Pre-season Draft, Rory Thompson was re-listed by Gold Coast while Luke Nankervis joins the Tigers.

Clubs can now add NGA (Next Generation Academy) players to their list, players can also be added to a playing list via the SSP (Supplemental Selection Period) which closes in March.