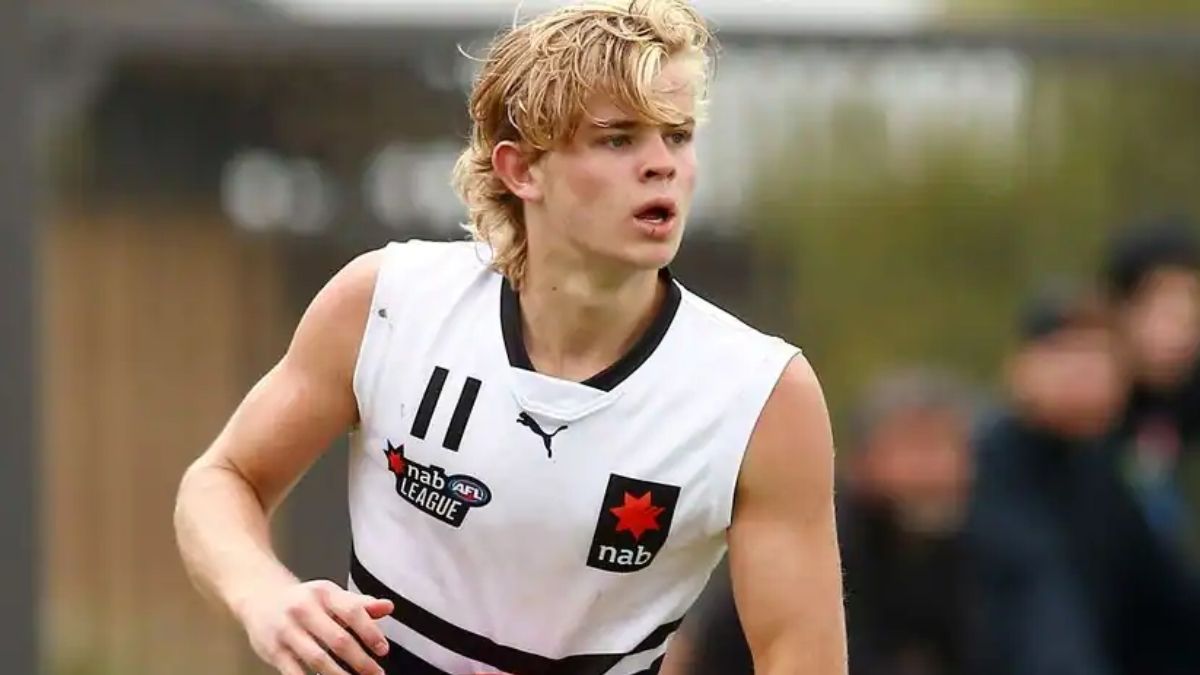 Jackson Archer was taken at pick 59 in the 2021 AFL Draft by Nth Melbourne, he was recruited from Northern Knights.

He plays as a defender type, he currently stands at 183cm, 70kg.

Archer is the son of Glenn, he doesn’t feel any pressure from the family heritage associated with the Kangaroos.

“I do feel pressure, but it’s more from myself in terms of the heights I set myself and the goals I want to achieve,”

“I’ve felt really comfortable in my time at the club so far. North’s like home to me, I’m really enjoying it.” Archer said recently.

The short term fantasy prospects are likely to be limited, he needs to develop physically plus his role as a key defender limits his scoring output. A debut in 2022 is a possibility.

The longer term prospects likely remain limited, again the scoring output in a key defensive is not that appealing. As a 3rd intercept marking tall there may be scoring upside potential.

Archer is likely a pass in season long fantasy, there will likely be better options available than can provide a better ROI.

He’s a pass in single season draft leagues, he’s a very late speculative option in dynasty leagues. The scoring output may not be strong.