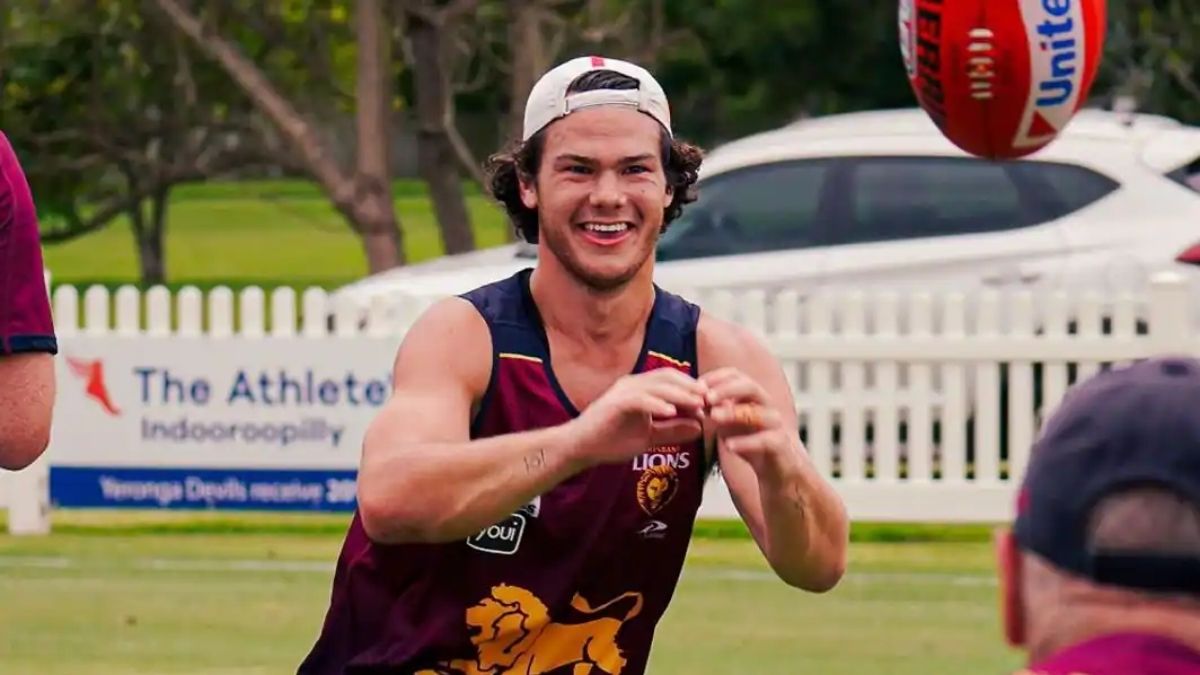 Cam Rayner is on track to complete a full pre-season, a pre-season ACL injury to his right knee ruled him out for the 2021 season.

Brisbane senior coach Chris Fagan said this week that Rayner was keen to get back early from his injury, holding him back has him enthusiastic for the upcoming 2022 season.

“Cam was trying to convince me he could play in the finals last year.”

“He’s joined in training pretty much from the word go, the only thing we’ve avoided with him prior to Christmas was contested work.”

Fantasy Impact: Cam Rayner should be fully prepared for the 2022 season coming off an ACL injury, he will slot into the best 22 at Brisbane.

There were suggestions this time last year he could increase his midfield usage prior to his injury, it remains to be seen his specific role in 2022.

The scoring output for Rayner hasn’t been noteworthy over his career, a move further up the ground would result in more opportunities to raise his points floor.

Rayner is an option for season long fantasy in Round 1 based on his low salary, he would be considered best 22 but an increase in expected scoring output is likely required to influence any decision to roster him early.