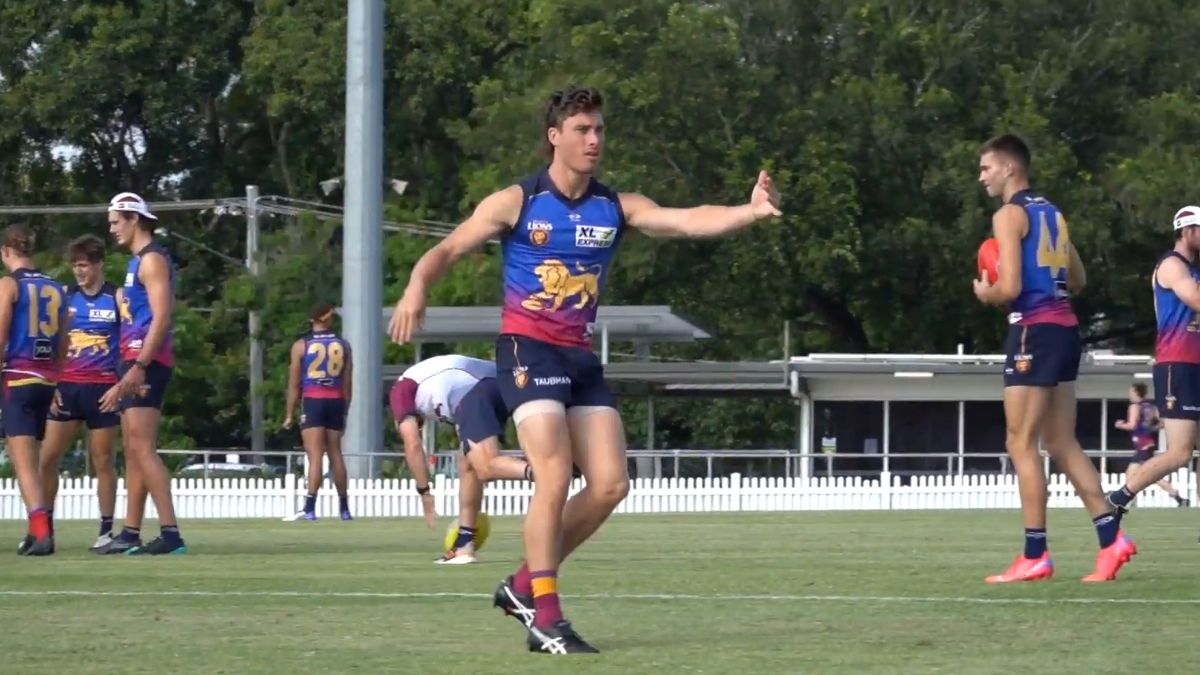 Brisbane senior coach Chris Fagan provided an update on Noah Answorth this week, the 22 year old defender did not play in 2021.

Answorth has had an injury interrupted career since being selected at pick 55 in the 2018 AFL Draft.

Fagan was optimistic on the outlook for him in 2022.

“He’s been doing all the training”

“Looking at him now, he looks so strong physically particularly through his core which is a really important part of his recuperation.”

“He’s training pretty much full time with us now, we modify him a little in the middle of the week just to look after him”

“With a little bit of luck he’ll play a full season this year.” Fagan said.

Fantasy Impact: Noah Answorth is tracking well so far in pre-season, he should be available at Round 1.

His scoring output as a defender will likely remain limited based on week to week specific roles.

Answorth has a low starting salary in season long fantasy at Round 1, there are likely better options at a lower salary than can provide a better ROI.