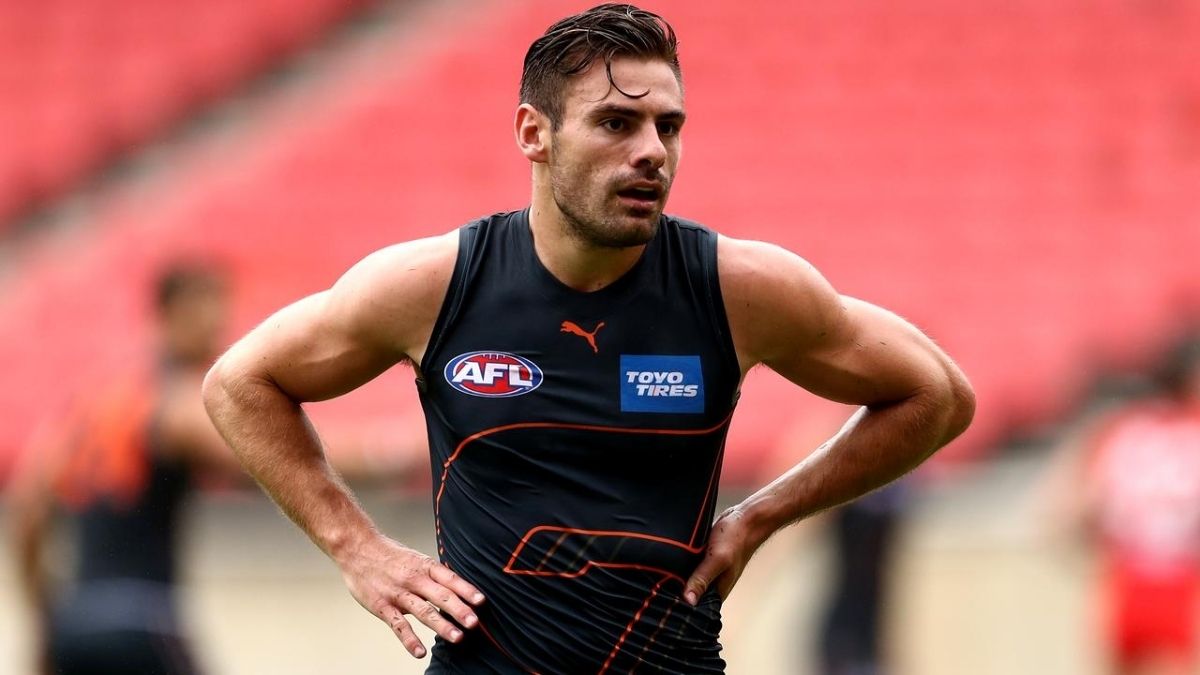 Stephen Coniglio is progressing well through pre-season, he was limited to just 7 games in 2021.

Phil Davis highlighted the pre-season work of Coniglio this week.

Coniglio said back in December he was tracking well, he was looking to bounce back for a big 2022 season.

“As things stand now I’m in a really good head space at the moment, my body is feeling as good as it has for a long time.” Coniglio on Sportsday WA.

Fantasy Impact: Stephen Coniglio averaged 60.7pts from 7 games in 2021, he scored a season high 92pts against Fremantle in Round 2.

So far so good for Coniglio, he’s on track to complete a near full pre-season.

His scoring output is likely to increase as a result of full fitness & a return to the middle of the ground.

His specific role throughout the year is yet to be identified, it is expected he will see significant midfield usage.

The Giants have very good midfield depth, coverage is also required forward for Toby Greene who will miss through suspension in the early rounds of the 2022 season.

Coniglio is a strong consideration for season long fantasy, his ability to accumulate disposals at a high rate should provide a good scoring output.

He’s a consideration just beyond the early rounds in single season draft leagues.