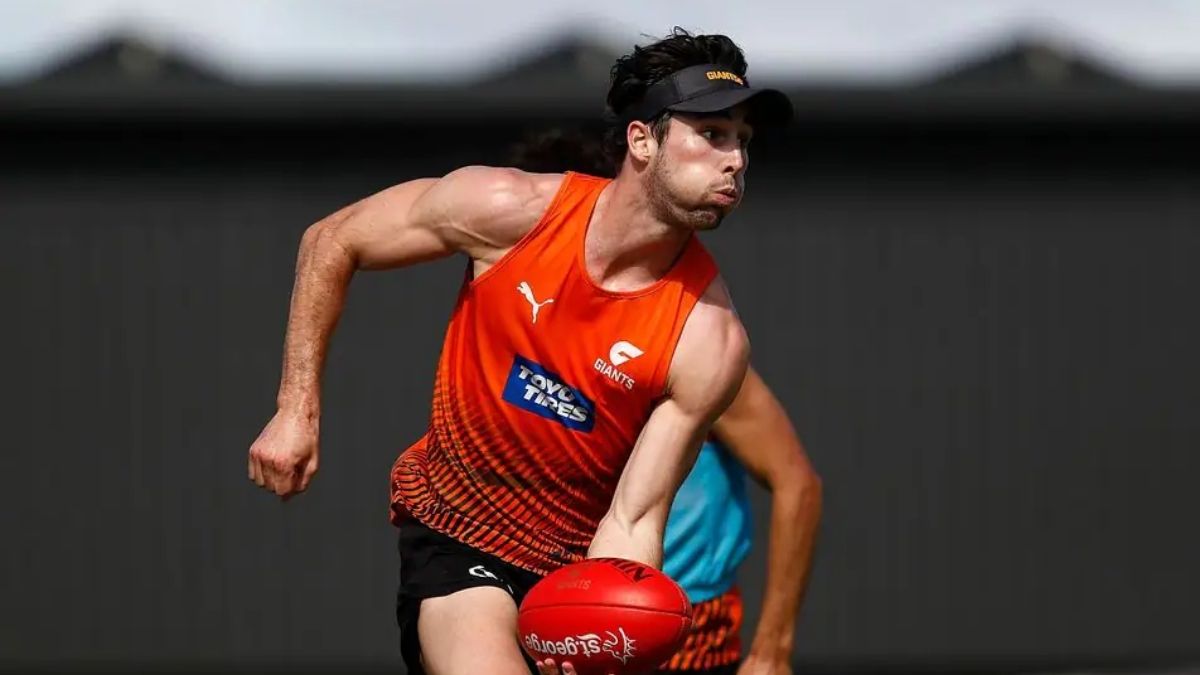 There is an update on the role for Lachie Ash in 2022, a role in the midfield this season is again on the cards.

He was moved into the midfield in 2021, part of his role was to identify & run with specific opposition players.

It appears he will continue through the middle of the ground at some level in 2022, Phil Davis provided an update this week.

“Spending more time in the midfield which I think is really exciting.”

Fantasy Impact: Lachie Ash averaged 77.1pts from 21 games in 2021, he scored a season high 146pts in Round 6 against the Bulldogs.

It will be interesting to see how senior coach Leon Cameron uses Ash in 2022 when he is running through the midfield, if he is set to target opposing midfielders that will be noteworthy from a fantasy perspective.

It also reduces midfield roles at the Giants, the team already possesses good depth through the middle of the ground.

The scoring output for Ash could be volatile at times this season if his primary role is to focus on an opposing midfielder.

Ash is likely a pass in season long fantasy at Round 1, keep a track on his specific role through the coaching staff during pre-season.

He’s a late round speculative option in single season draft leagues, as shown in 2021 he does have a significant ceiling in the right scoring conditions.