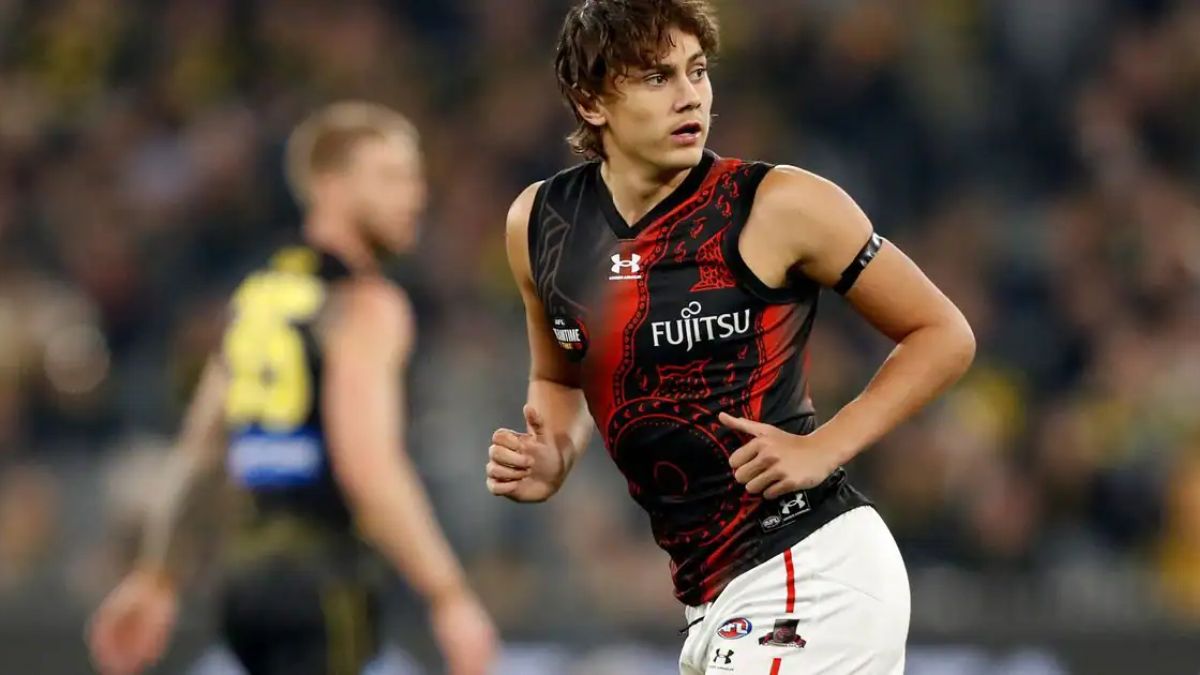 Tex Wanganeen is now contracted until the end of 2024 after signing a new two-year deal.

He joined Essendon via the Supplemental Selection Period (SSP) earlier this year.

Andrew Phillips and Patrick Voss have also signed new one-year deals, both are now contracted until the end of 2023.

Essendon GM of list and recruiting Adrian Dodoro provided an update on Thursday.

“We are thrilled to have Andrew, Pat and Tex all recommit to the club,”