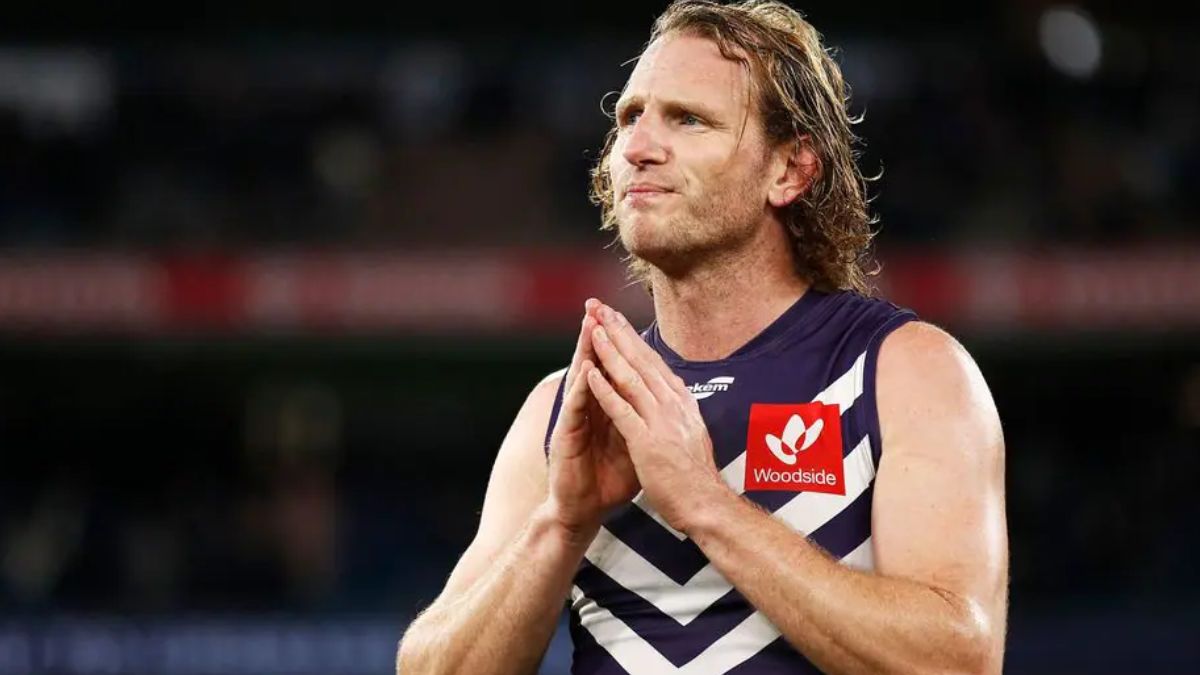 AFL News: David Mundy will retire at the end of the season.

Mundy was selected at pick 19 in the 2003 AFL Draft by the Dockers.

He has currently played 371 games which is a club record.

“I feel I’ve grown from a skinny full back who didn’t want to talk to anyone, to being a part of the leadership group for a number of years now.” Mundy said.

After 19 years, David Mundy's incredible career will come to an end ⚓️ #foreverfreo