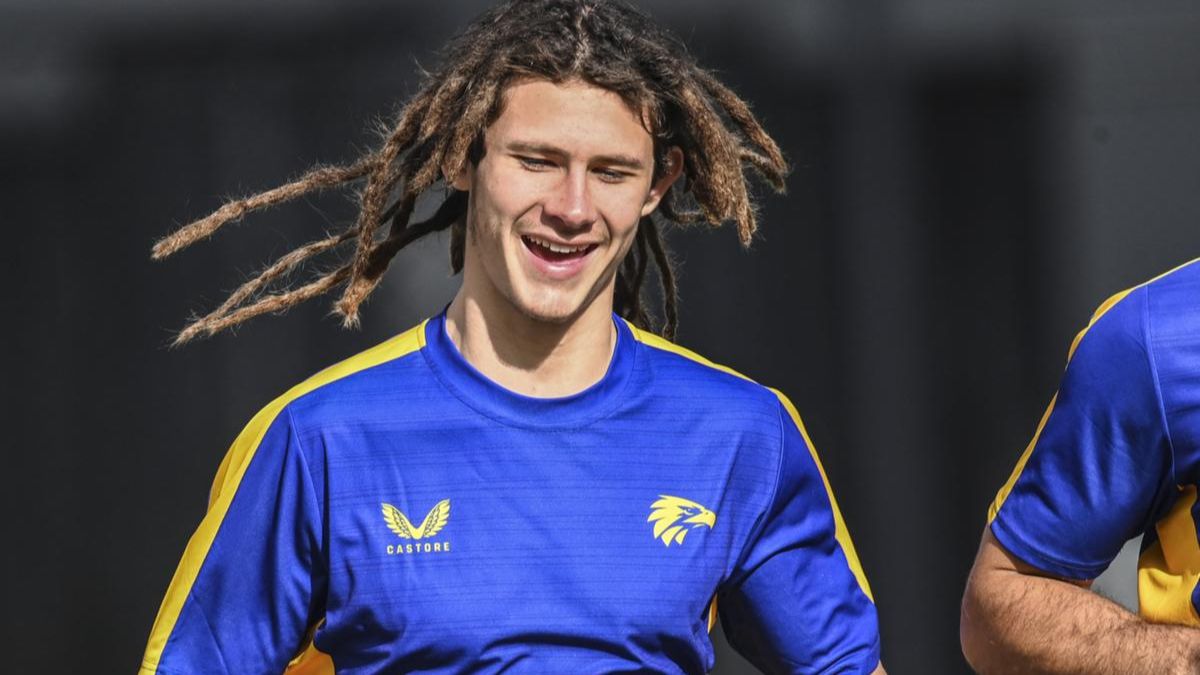 AFL Fantasy News: Round 20 of the 2022 AFL H&A season begins on Friday night, @aflratingsPete lists the Top 5 Players Under $300K.

This list will assist in identifying players to target ahead of Round 20, it may adjust based on team selection & availability.

*Final updates (if any) will occur on Friday afternoon.

Culley was excellent for West Coast again last week, he has averaged 15.2 disposals 2.5 marks and 9.0 tackles from 2 games at AFL level.

He’ll continue to see opportunities in the AFL team to finish the season.

Expect a very healthy ROI in the short to medium term.

Hollands was strong on debut last week for Gold Coast, he recorded 10 disposals, 5 marks and 2 goals.

He played mostly forward throughout the game but did drift back into defence at times.

His ROI should be solid in the short to medium term, he is likely best 22 to finish the season.

Burgoyne was solid for Port Adelaide last week, he recorded 11 disposals, 4 marks and 5 tackles across half-back.

His position in the best 22 has strengthened recently but it is not a guarantee.

The ROI for Burgoyne from this point should be decent.

Sonsie was a little quiet last week for the Tigers, he recorded 11 disposals, 2 marks and 1 goal.

He should still continue to see opportunities through the midfield but his scoring output could be moderate.

His ROI from this point could be moderate.

Worrell gets his opportunity at AFL level again with Tom Doedee sidelined, he’ll likely play a pivotal role in defence for Adelaide this week against what could be a tall Carlton forward line.

He can win a decent amount of ball if Adelaide are willing to hold the ball across half-back.

Scoring could be moderate which could place a limit on his ROI.

Based on the availability of Doedee for the remainder of the season his best 22 chances might be solid.