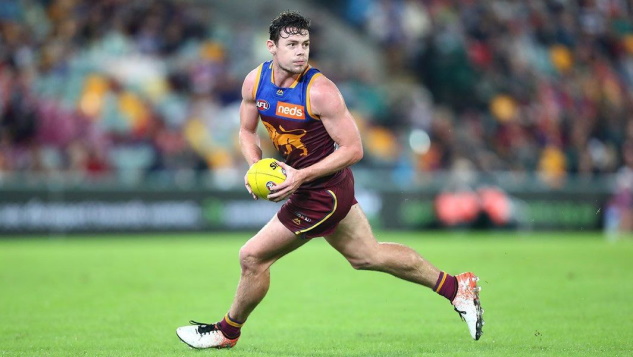 Lachie Neale has been sidelined for an extended period, he injured his ankle in the 1st quarter against Carlton in Round 6 but completed the game under duress.

He has been diagnosed with a syndesmosis injury.

Neale will undergo surgery on Monday, he is expected to miss up to 8 weeks.

“This setback is unfortunate for Lachie, but he is the complete professional and we know that he will do everything in his power to get back as quickly as possible and we are confident he will play more great footy for us this year.” Lions GM of Football Danny Daly.

The injury setback for the Lions is significant & will provide a long term opportunity in the team, Jarrod Berry is also struggling with a groin issue & did not play in Round 6.

Deven Robertson was recalled to the team in Round 6, he will likely see a decent run in the team with an increase in an inside midfield role. Tom Berry may also see a decent stretch of games.

Neale is a trade out in AFL Fantasy classic.