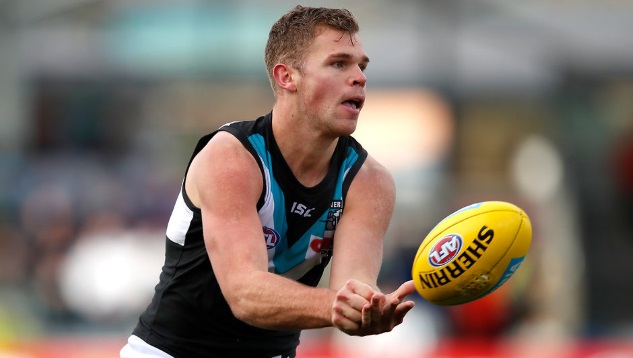 Touk Miller has been in fine form this season, he has scored 120pts or more in an elite 54.5% of games.

Miller is a high midfield usage player, he has been used at 73.0% of centre bounces in games that he has played in this season.

Even at an inflated salary ownership could still be moderate to strong, another high ceiling type game could define the slate for Saturday.

Injury concerns this season to Dan Houston has resulted in a volatile scoring output, he has been moved behind the ball in defence but can run through the midfield if required.

The salary for Houston on Saturday does represent value.

The salary for Miles Bergman remains low, he has scored 60pts or more in 66.7% of games this season.

His role across half-back should be favourable enough to keep the fantasy scoring ticking over.

Bergman is one of the better value options for Saturday, but that will likely result in strong ownership.